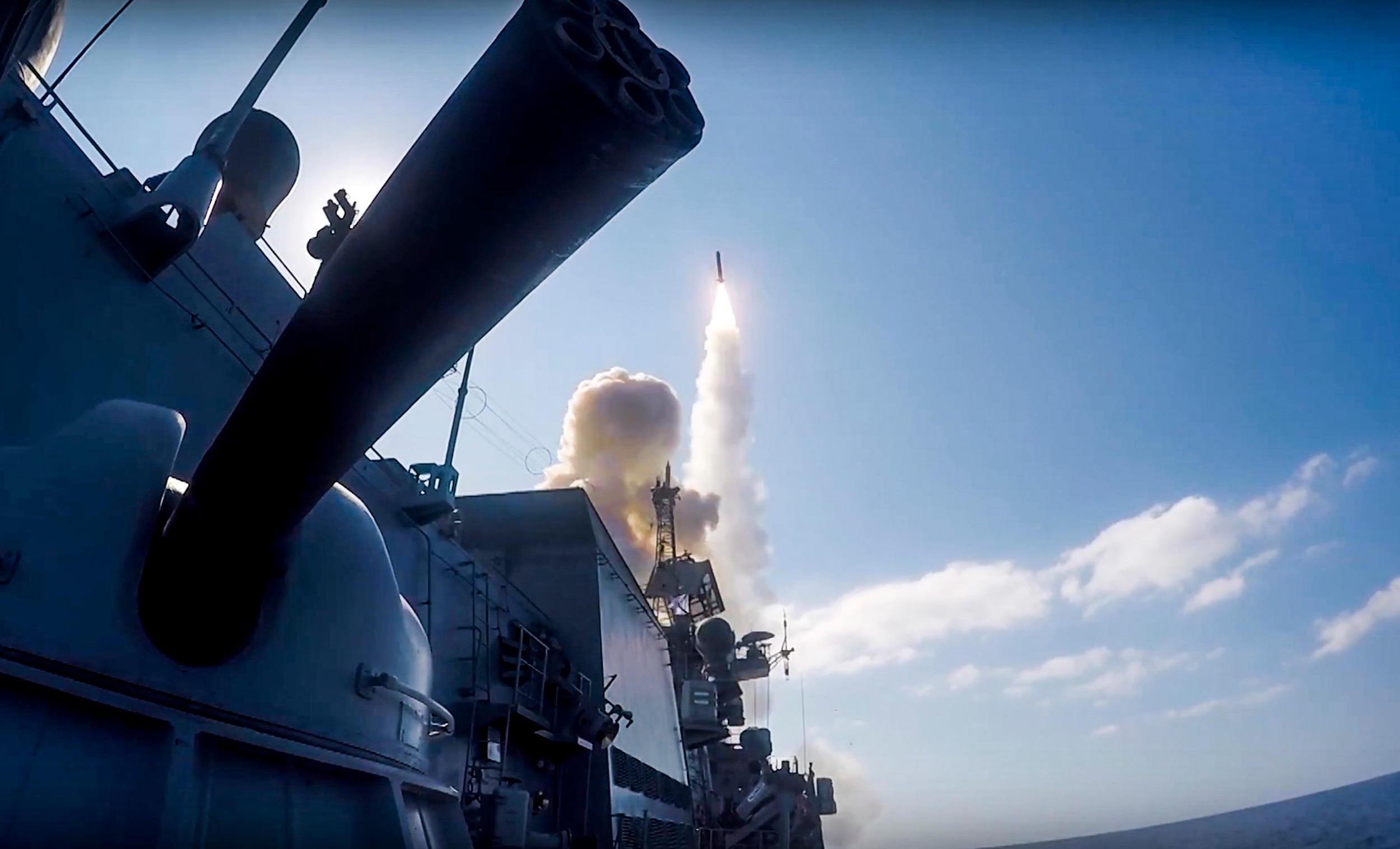 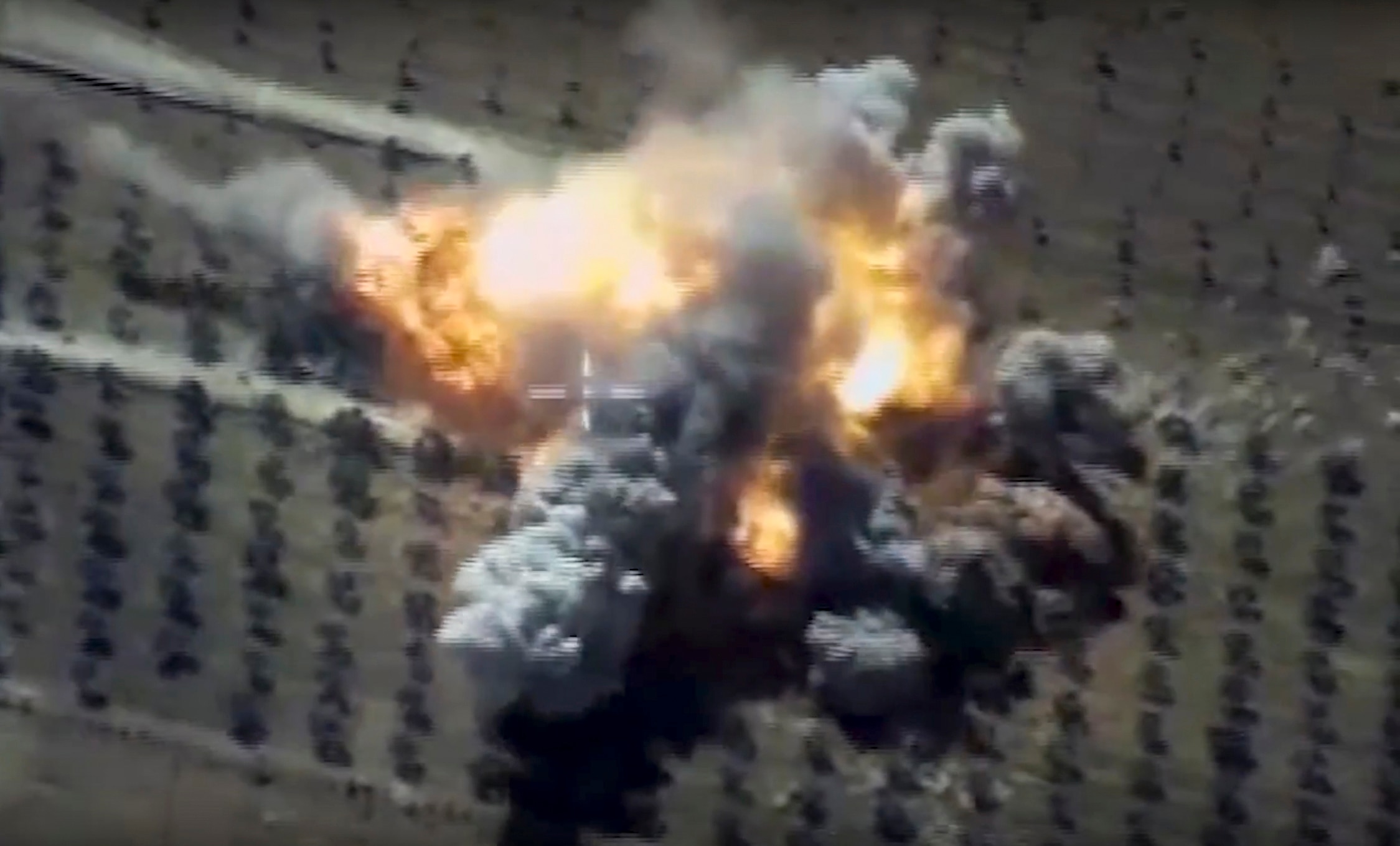 "We are taking every opportunity to allow future Sailors to join or current Sailors to continue their service," Navy officials said.

“The Covenant” arrives in theaters in April.

The Army was the last to release its updated policy following a directive issued by the Pentagon.

The officer led the 46th Engineer Battalion at the Louisiana installation.

Carrier Gerald Ford had to return to port in August when all four of its jet blast deflectors failed due to corroded parts. A new part is now in use.

China balloon: Many questions about suspected spy in the sky