Learn the top cities for servicemembers to retire 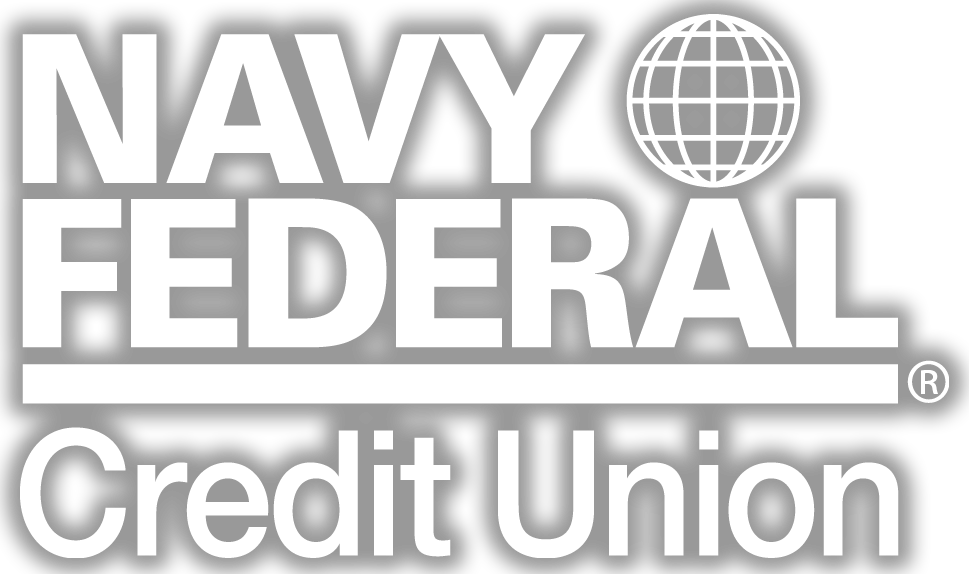 The United States has no shortage of amazing cities, but which ones are the best for veterans? Navy Federal Credit Union decided to find out. In 2018, they commissioned a study that looked at veterans’ income, unemployment rates and proximity to VA hospitals and military bases. They coupled those results with quality-of-life measures such as cost of living, the local economy and access to health resources and colleges. The results are in! According to the study, the following cities scored the highest for both veterans and quality of life.

1. Oklahoma City, Oklahoma: Oklahoma City is known for its cowboy culture, working oil wells and Oklahoma City University. It also has a 3.9 percent unemployment rate, below-average cost of living, above-average income rate and great weather. More importantly for veterans, Oklahoma City is home to many veteran-owned businesses, and thanks to a thriving defense section, a number of jobs are available for ex-military. Finally, Oklahoma City boasts access to veteran services thanks to its close proximity to Tinker Air Force Base and local VA medical centers.

2. Omaha, Nebraska: If you want to live in a blossoming place, look no further than Omaha. It’s consistently ranked as one of the top cities for music and food, and has many cultural venues to enjoy. Also, Omaha has a 3 percent unemployment rate, lower-than-average cost of living and fairly temperate weather. Omaha is host to many veteran-owned businesses, and plenty of available jobs for ex-military are available, thanks to a robust government and defense job sector. The city also offers access to veteran services thanks to its close proximity to Offutt Air Force Base and Omaha VA Medical Center.

3. Colorado Springs, Colorado: Thanks to its scenic mountain landscape, Colorado Springs is a beautiful place to live. It’s also home to the U.S. Air Force Academy, a number of impressive universities and colleges, and several military installations. It has a 3.1 percent unemployment rate, low crime rate and number of job opportunities thanks to defense corporations like Northrop Grumman, Boeing and Lockheed Martin.

4. Washington, D.C., metropolitan area: Living in Washington, D.C. isn’t cheap, but with 3.7 percent unemployment, tons to do, prestigious universities and an average annual salary that’s significantly above the national average, there’s a lot about D.C. that’s attractive. For veterans, the job market is robust thanks to federal and state agencies. Plus, 19 military installations and 25 VA health facilities are close-by.

5. Grand Forks, North Dakota: Home to the University of North Dakota, a top research university, Grand Forks enjoys a youthful vibe that’s combined with a strong economy and highly rated public schools. Specifically, Grand Forks has a 2.5 percent unemployment rate, and 65 percent of the teachers have master’s degrees and beyond. This has undoubtedly contributed to Grand Forks public schools making the list for best high schools in the nation. For retiring servicemembers, the city has easy access to Grand Forks Air Force Base and a number of VA medical clinics.

6. Austin, Texas: Austin is one of the fastest-growing cities in the U.S. Here’s why: It has 3.2 percent unemployment, the average annual salary is above the national average, crime is low and the schools are highly ranked. But perhaps one of the most attractive things about Austin is the fact that its residents don’t pay personal or corporate income tax, and Texas as a whole has no state income tax. For veterans looking for employment, the city has a number of federal agencies and defense corporations. For veteran resources, Camp Mabry is located in Austin, and a number of VA medical centers are in and around the city.

7. San Antonio, Texas: With a nickname like “Military City USA,” you know San Antonio is a great place for servicemembers to retire. Plus, it has 3.6 percent unemployment, the cost of living is lower than the national average, crime is low and did we mention no state income tax? Additionally, San Antonio is home to the DOD’s largest medical center, as well as a number of military instillations, meaning you’ll never be far from places that will help you make the most of your benefits.

8. Charlottesville, Virginia: Approximately 100 miles southwest of Washington, D.C., Charlottesville is a city with a rich American history. First established in 1762, Charlottesville was home to U.S. Presidents Thomas Jefferson and James Monroe. Today, it’s home to the University of Virginia, which is not only a prestigious university, but also a World Heritage site. Charlottesville also has 2.4 percent unemployment, the cost of living is lower than in many East Coast cities, and with 27 military bases in Virginia, taking advantage of your retirement benefits is just a car ride away.

9. Rapid City, South Dakota: How would you like to have Mount Rushmore in your backyard? If you live in Rapid City, that’s exactly what you’ll get. More importantly for veterans, you’ll find a number of colleges and universities in Rapid City, including top-rated STEM (science, technology, engineering, mathematics) university South Dakota School of Mines & Technology. As far as access to military benefits goes, the city is home to Ellsworth Air Force and several VA medical centers. Rapid City has 3 percent unemployment, and the cost of living is below the national average.

10. Manhattan, Kansas: Affectionately known as The Little Apple, Manhattan is home to Kansas State University, rolling green hills and a vibrant economy that enjoys a 2.7 percent unemployment rate. Furthermore, Manhattan has a low cost of living and easy access to veteran’s amenities, thanks to a number of VA medical centers and nearby Fort Riley.

All the cities on this list scored high on Navy Federal’s Best Cities After Service study and could make excellent post-service destinations for veterans. Ready to make a move? Navy Federal offers mortgage options, including VA loans and Military Choice Mortgages to help servicemembers and veterans find their perfect home, no matter which city they choose. Not sure where to start looking? Navy Federal members also have access to RealtyPlus®, a real estate service to match buyers and sellers with highly trained real estate agents all over the country.