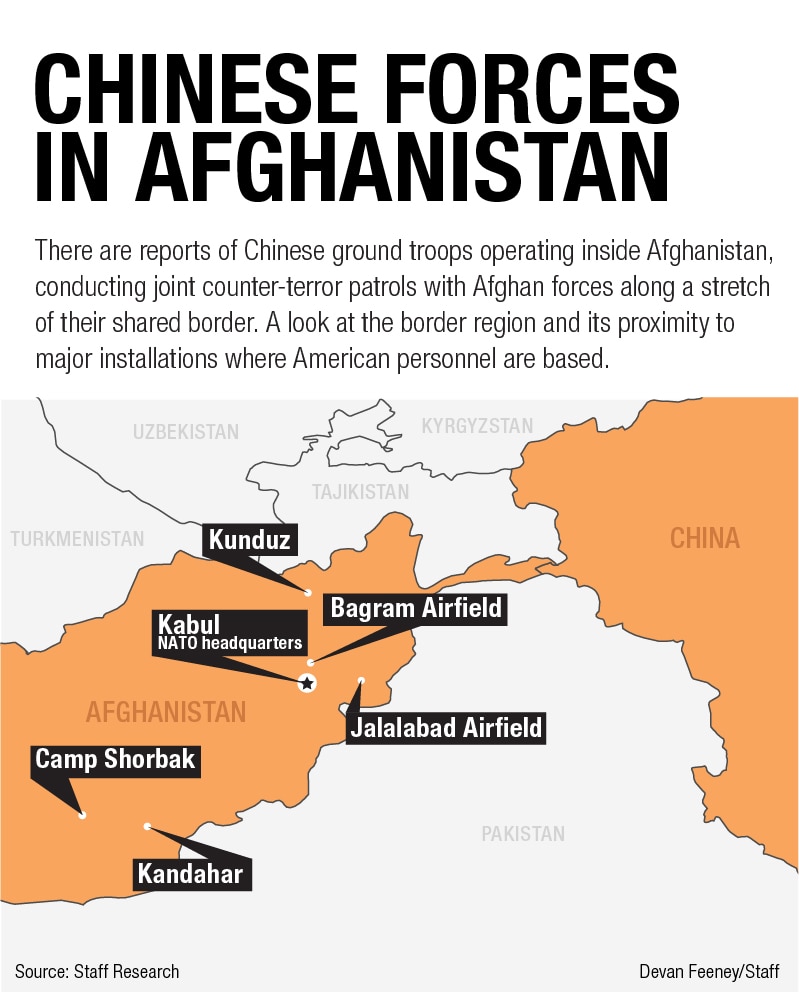 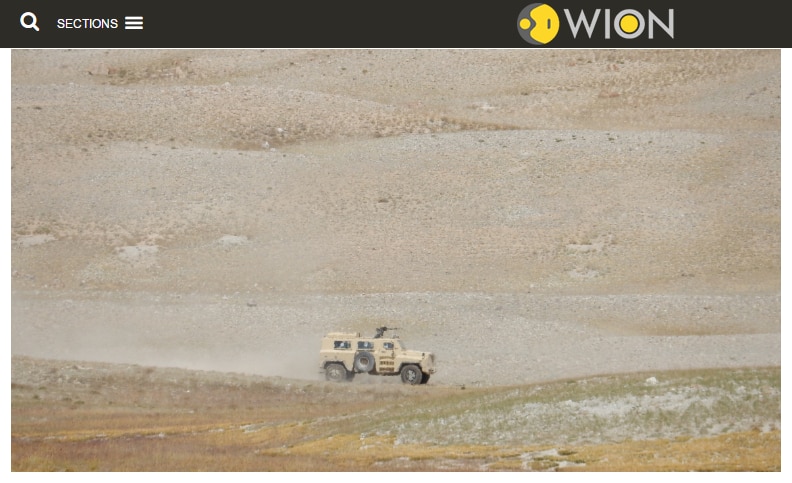 Fewer than 1 in 10 activated Guard and reserve members received an interest rate reduction on their eligible auto loans.

How does military life affect teens? Landmark study aims to find out.

"Our military youth have unique voices rooted in their military life experiences."