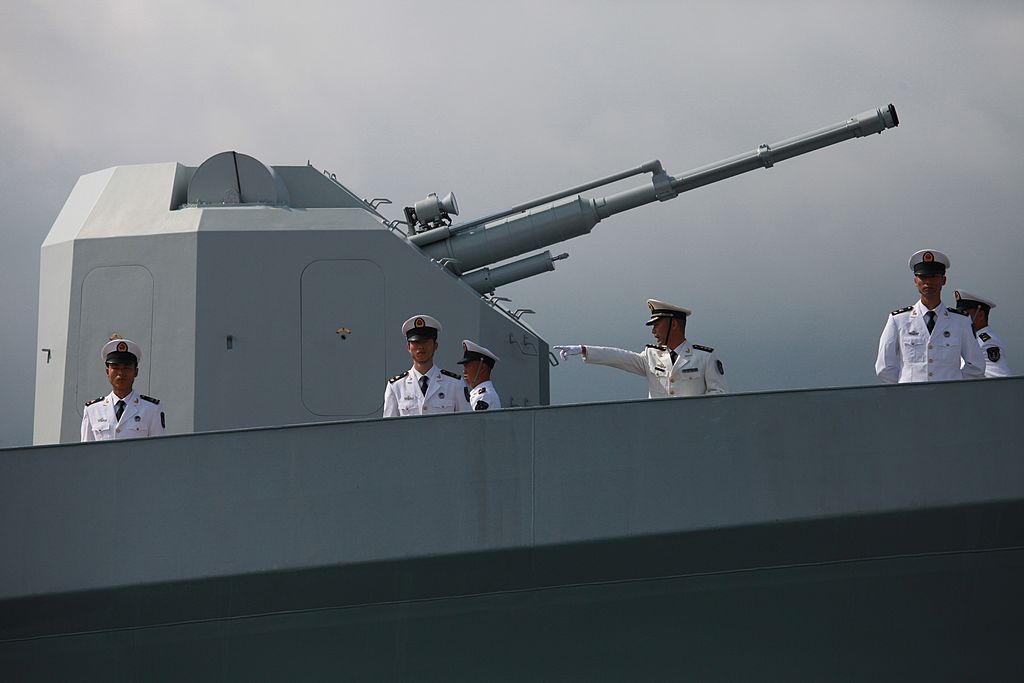 The Asset and Infrastructure Review Commission has a deadline of Jan. 31, 2023, to finish its work.

The Army and several international partners made headway to achieve battlefield interoperability at EDGE 22 at Dugway Proving Ground, Utah, but there is still plenty of work to be done to seamlessly tie allies and partners together in operations.

"I’m not advocating for unkept spec ops beards, but rather, well-groomed facial hair with tight standards."

Hero teacher killed in Texas shooting was a Marine mom

Can we honor deaths by suicide on Memorial Day?

Families of veterans who died by suicide likely may wonder if we’re guilty of “stolen valor” when openly honoring them on Memorial Day.

Mortuary affairs is a misunderstood job.

The largest percentage of symptoms were related to the nervous system, such as headaches, dizziness.

'We understand this will not be an easy or a quick fix.'