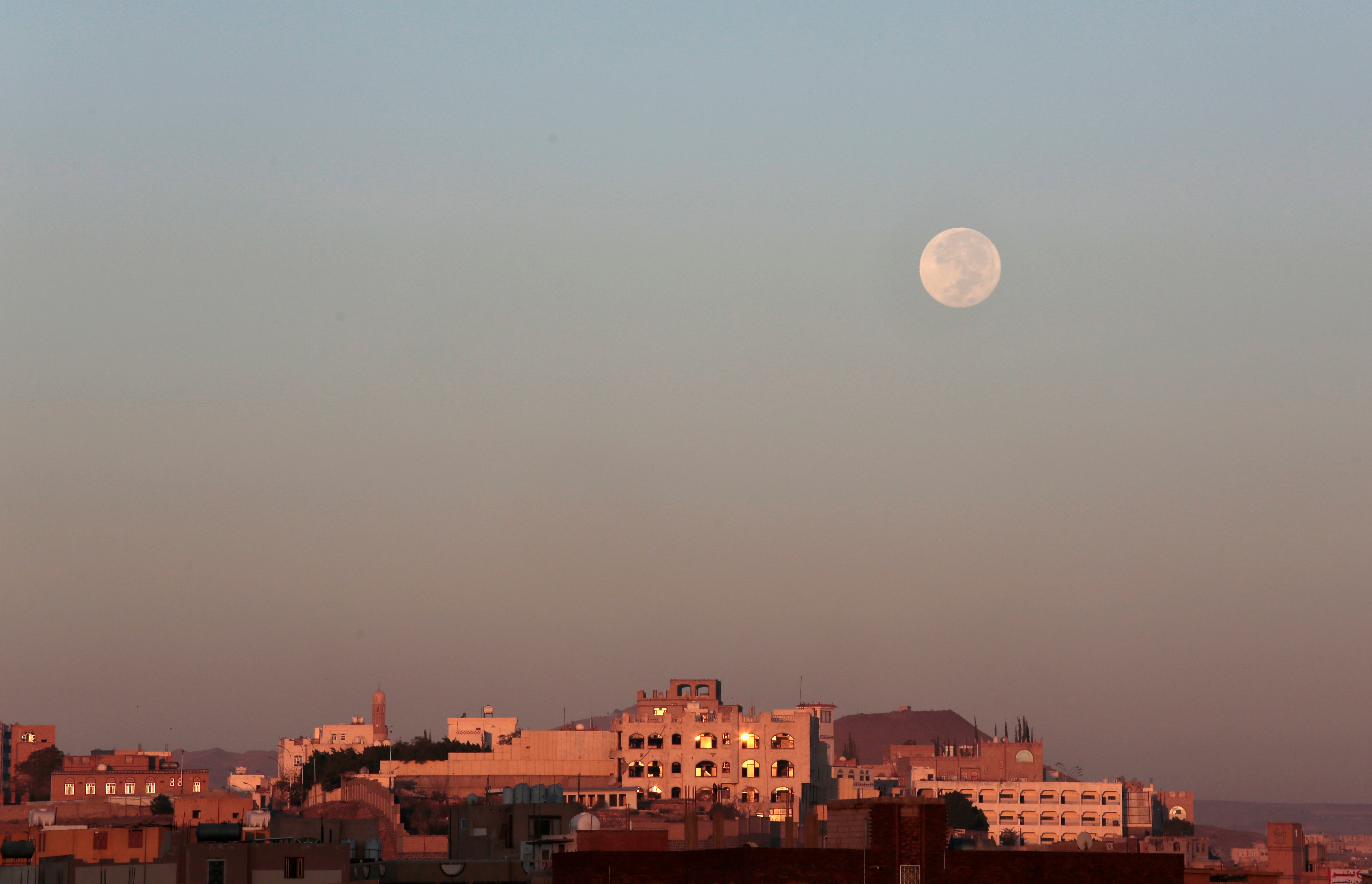 The soldier shot himself with his duty weapon — an M4 carbine, according to an official document.

How to best protect against online scams targeting service members

With online scams against active and retired military personnel and their families growing at an exponential rate, experts are touting some basic reminders

Documents obtained by Defense News reveal plans to decommission amphibious ships, despite an outcry from the Corps over the resulting capability gap.

The launch is the fifth round of weapons tests by North Korea in the past 10 days.

TYFYS? Lawmaker files bill to thank troops ‘for our freedom’ instead

The bill, which would do absolutely nothing if passed, also has little chance of getting passed.

‘The Greatest Beer Run Ever’ is actually a sobering war movie

US may establish new command in Germany to arm Ukraine: report

Al-Shabab terrorist with $3 million bounty killed in US airstrike