How Harriet Tubman's military service added up to $20 — a month 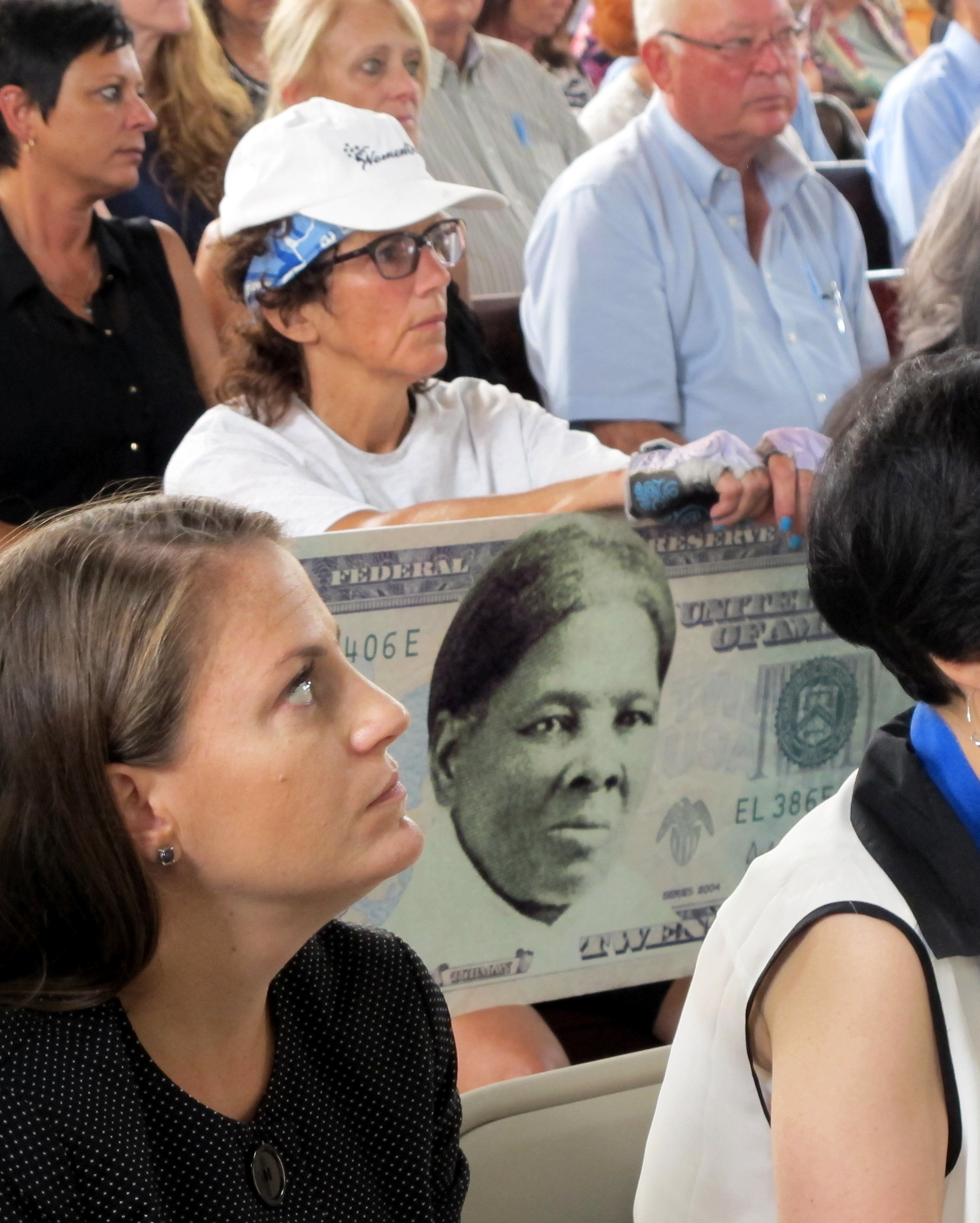 The jury deadlocked and reached no verdict on charges against a fifth defendant, according to the San Diego Union-Tribune.

Two more Navy destroyers will be homeported in Rota, Spain

Navy officials said those moves won't occur until fiscal year 2024 at the earliest.

Defense electronic health records rollout is halfway done, even as VA’s is delayed

DoD remains on schedule to deploy its Genesis electronic health records system worldwide by the end of 2023.

Rep. Rob Wittman on US Navy ship retirements and a sea-launched nuclear weapon

Two key issues have emerged this year as the most contentious for the Navy: a proposal to decommission 24 ships, and a decision to cut funding for a sea-launched tactical nuclear weapon. Congressional committees are thus far split on these issues, and the House Armed Services Committee will weigh in on Wednesday.

Sergeant to private: How I overcame addiction and salvaged my Army career

Joining the Army was the best decision of my life, and that is a decision I would never change.

Dubbed “America’s Game,” the friendly but intense football rivalry features future military officers battling for gridiron supremacy in a tradition that started in 1890.

Russian TV shows videos of 2 US vets captured in Ukraine

There has been no official confirmation from the U.S. or Russian government that the Americans were being held.

VA sites in Portland and Seattle were scheduled to start work with the new system later this year.

The U.S. Marine presence is focused on the so-called first island chain in the western Pacific.

A video showing the military weapons Ukraine is relying on to defend itself against a Russian invasion attracted crowds at the Eurosatory conference.

US to boost military presence in Europe for Russia threat