The NFL announced the tour Thursday. The countries being visited and the dates of the tour are not being announced for security reasons. 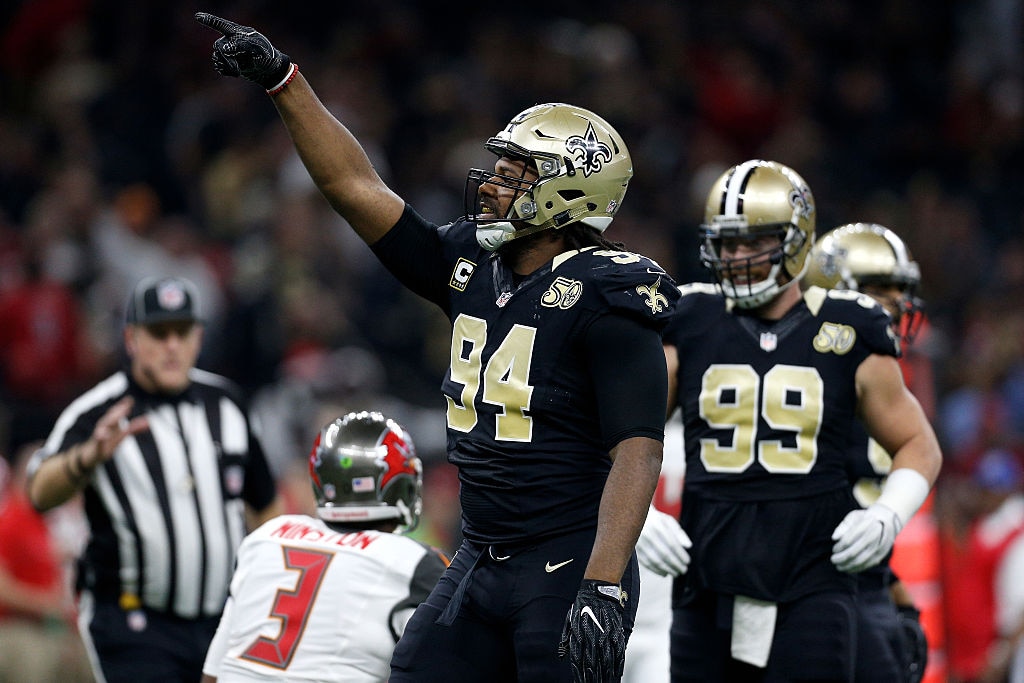 Cameron Jordan #94 of the New Orleans Saints reacts after a play against the Tampa Bay Buccaneers at the Mercedes-Benz Superdome on December 24, 2016 in New Orleans, Louisiana
Photo Credit: Jonathan Bachman/Getty Images
The players were selected both for their play and charity work away from football for the league's Salute to Service campaign appreciating the military.

Anna Isaacson, the NFL's senior vice president of social responsibility, says the league is pleased to work with the USO on another goodwill tour and that Walker, Jordan and Maxwell look forward to the chance to thank service members in person. 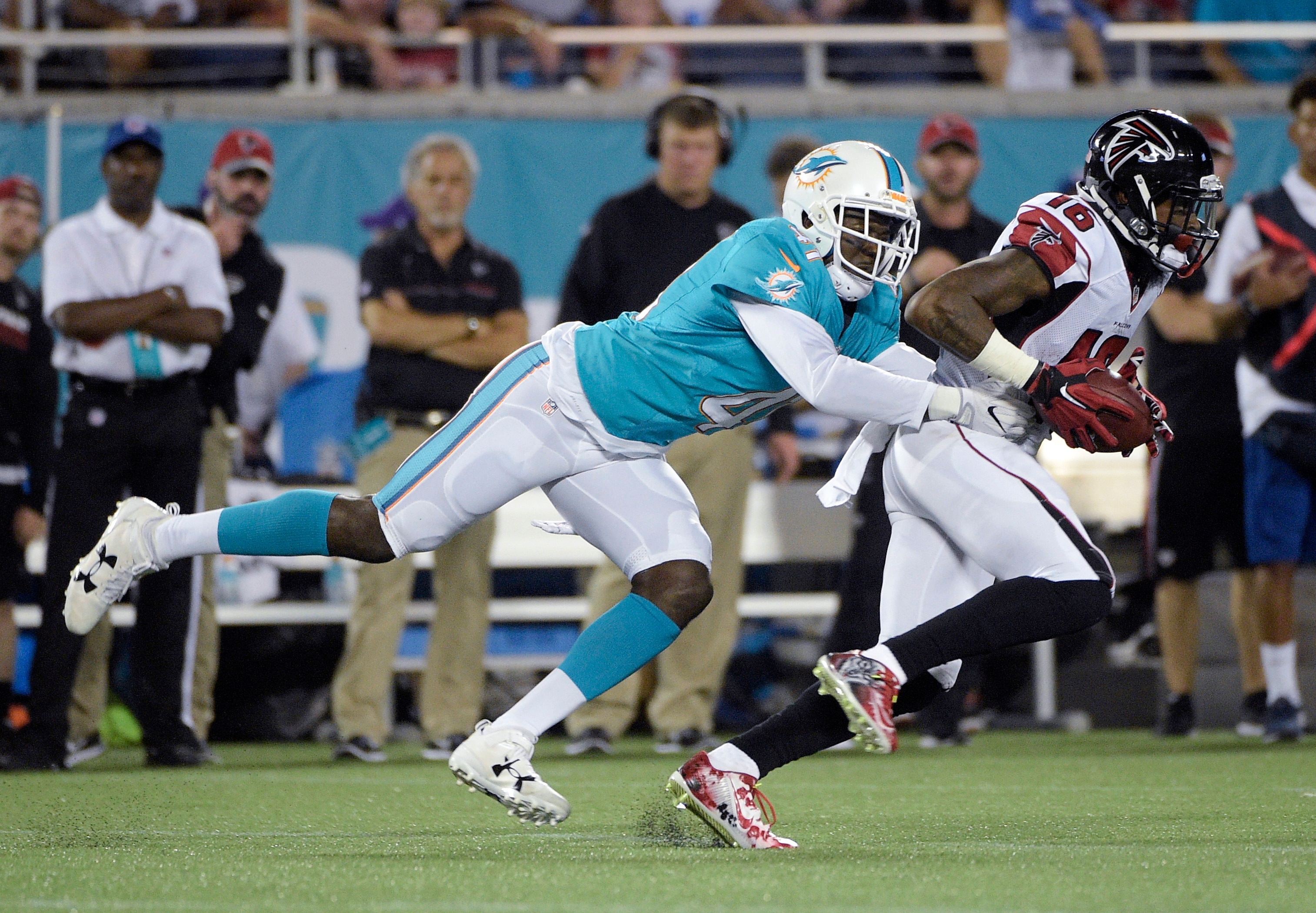 Atlanta Falcons wide receiver Justin Hardy (16) runs after a reception as Miami Dolphins defensive back Byron Maxwell comes in for the tackle during the first half of an NFL preseason football game in Orlando, Fla., Thursday, Aug. 25, 2016.
Photo Credit: Phelan M. Ebenhack/AP 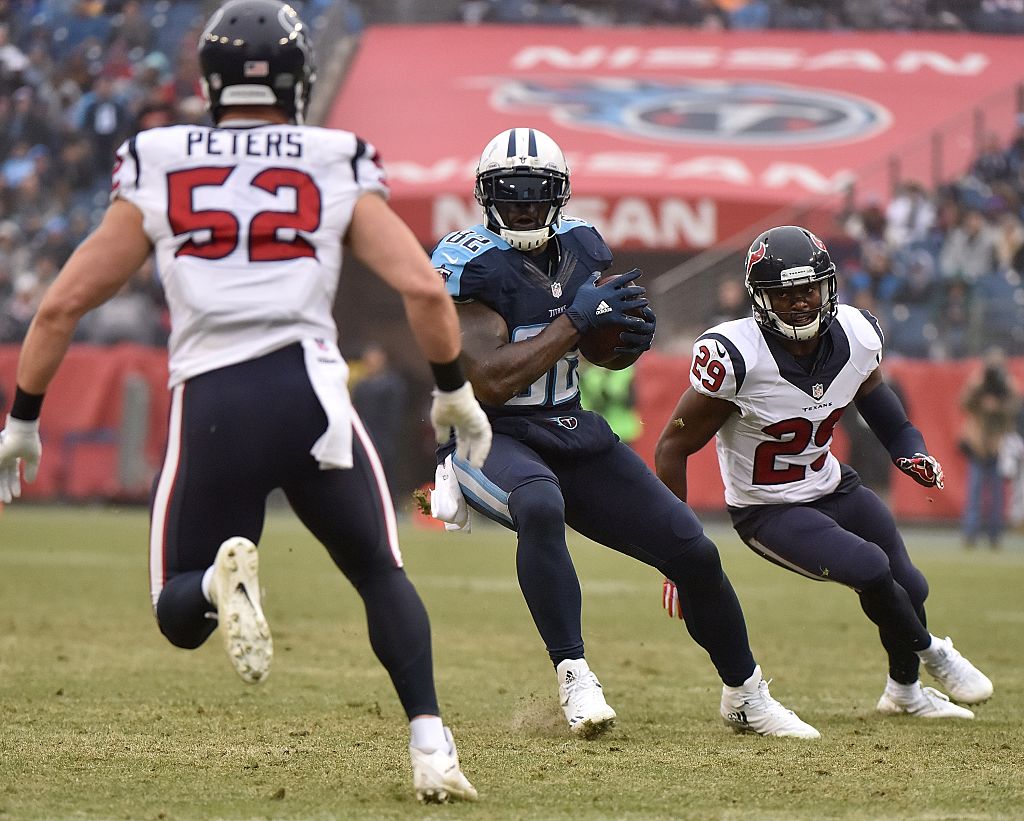 Brian Peters #52 and Andre Hal #29 of the Houston Texans watch Delanie Walker #82 of the Tennessee Titans make a reception during the second half at Nissan Stadium on January 1, 2017 in Nashville, Tennessee.
Photo Credit: Frederick Breedon/Getty Images

Preventing extremism, women in the draft, and UFOs! | Reporters Roundtable

The Military Times team discusses the Pentagon's evolving approach to defining and preventing extremism in the ranks, the failure of a push to add women to the draft, and the hovering report of UFOs and what it means for the military. That and more from this week's Reporters Roundtable.
Close
Now Playing