Turkey's defense minister says a lack of support from Turkey's NATO allies in its operation to clear the Islamic State group from a town in northern Syria is leading many to question the country's permission for the U.S.-led coalition to use its air base.

In the past few weeks, Turkey has complained that the coalition forces aren't providing air cover to Turkish troops trying to capture the key ISIS-held town of al-Bab.

Fikri Isik said Wednesday: "this is leading to serious disappointment in the Turkish public opinion."

"We are telling our allies ... that this is leading to questions over Incirlik." He was referring to the air base in southern Turkey that is home to coalition planes involved in the anti-ISIS campaign. ISIS has claimed responsibility for the New Year's Istanbul nightclub attack that killed 39 people. 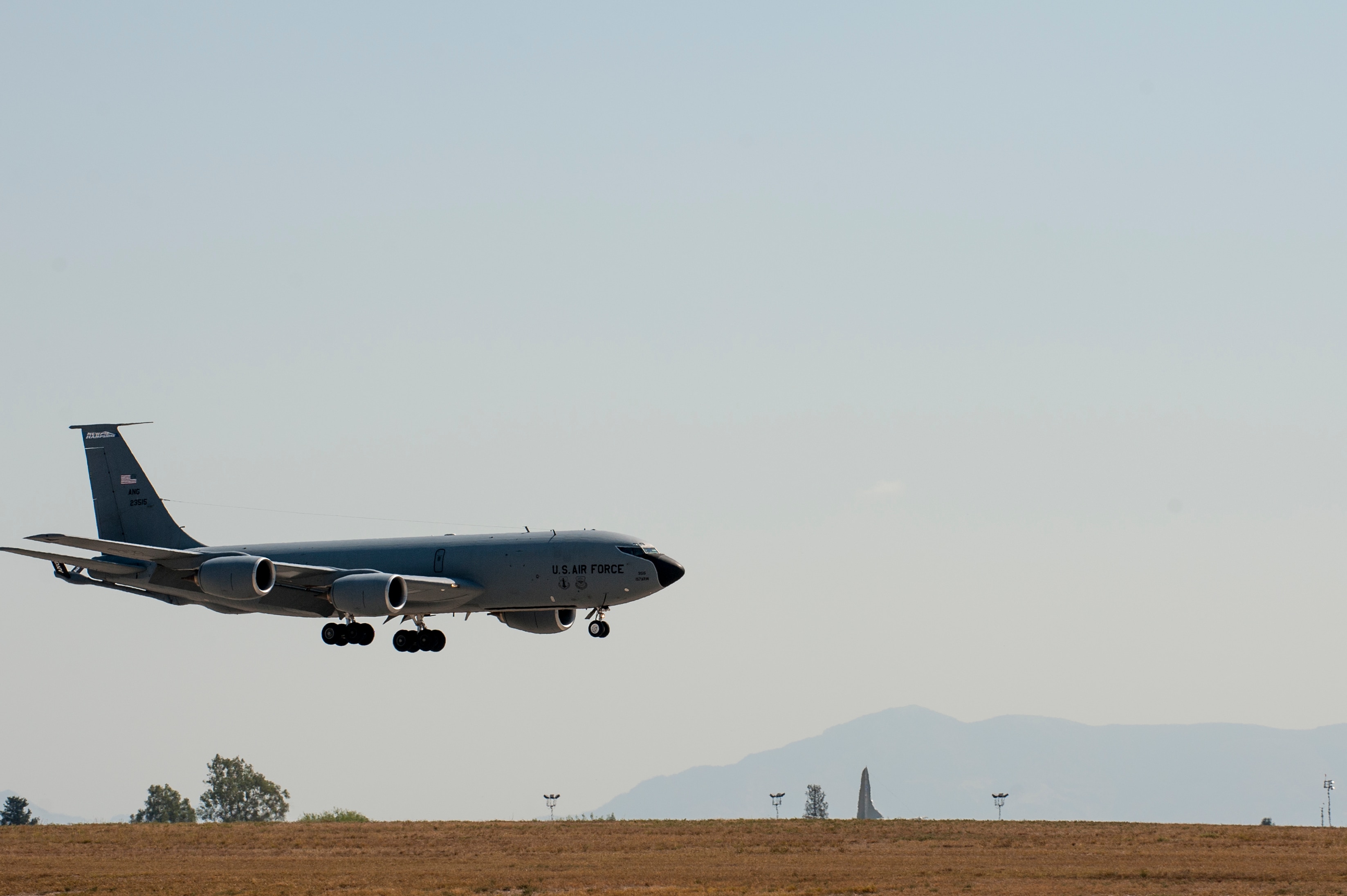 Turkey sent troops and tanks into northern Syria in August to drive back ISIS militants from a border area and curb the territorial advances of Syrian Kurdish groups.

Lt. Cmdr. Amber Cowan joined the Navy in 2010. A year later the submarine force was opened to female officers.

A new survey found that it’s the actions of presidents that have predominantly caused respondents to see the Defense Department as politicized.

Afghan soldier sought asylum in U.S. and was arrested at Texas border