WASHINGTON — The Pentagon's intelligence chief says the work of U.S. and NATO forces to stabilize Afghanistan is at risk of being squandered.

Lt. Gen. Vincent Stewart, the Defense Intelligence Agency's director, is telling a Senate panel the U.S. must do "something very different" in Afghanistan or else the Taliban will make new advances on the battlefield. He says the current stalemate in fighting could then tip in the Taliban's favor. 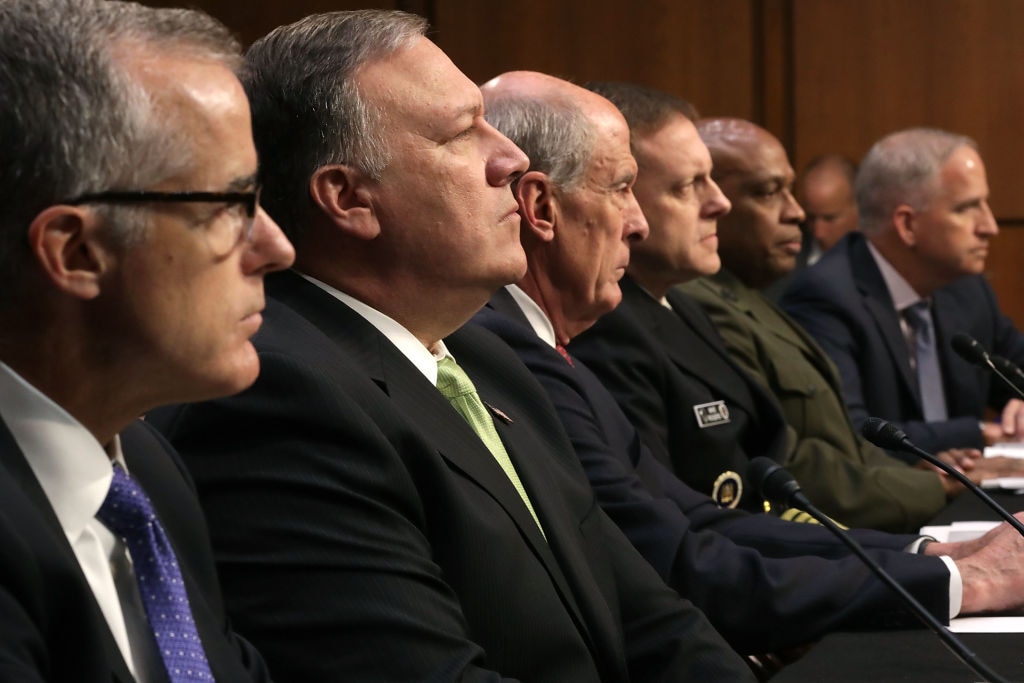 His grim assessment comes as the Trump administration considers sending a few thousand more troops to Afghanistan, mainly to boost training and advising of Afghan forces.

Originally developed by NATO to replace the 9mm round, the 5.7x28 is a high-velocity pistol cartridge that was primarily adopted by FN for its P90 and Five-seveN personal defense weapons. Enter the all-new Ruger 57 to challenge that dominance.
Close
Now Playing