WASHINGTON — The Pentagon is under fire for spending nearly $28 million procuring camouflage uniforms for the Afghan army, gear suited for environments so rare they account for just 2 percent of Afghanistan's countryside, according to a new watchdog report.

The Defense Department organization overseeing efforts to train and equip Afghan forces supervised selection and design of the new proprietary woodland camouflage pattern without proper testing and assessment, according to the report published Wednesday by the Special Inspector General for Afghanistan Reconstruction. 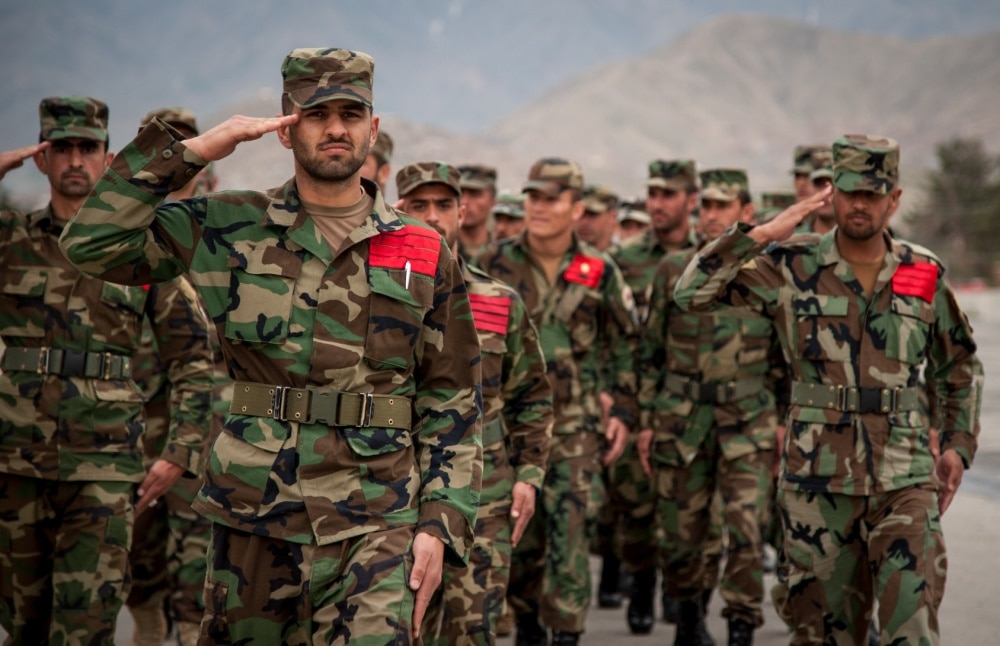 The new uniform was designed in similar fashion to the current uniform worn by the U.S. Army, called the Army Combat Uniform, but at a much higher cost, the inspector general determined. 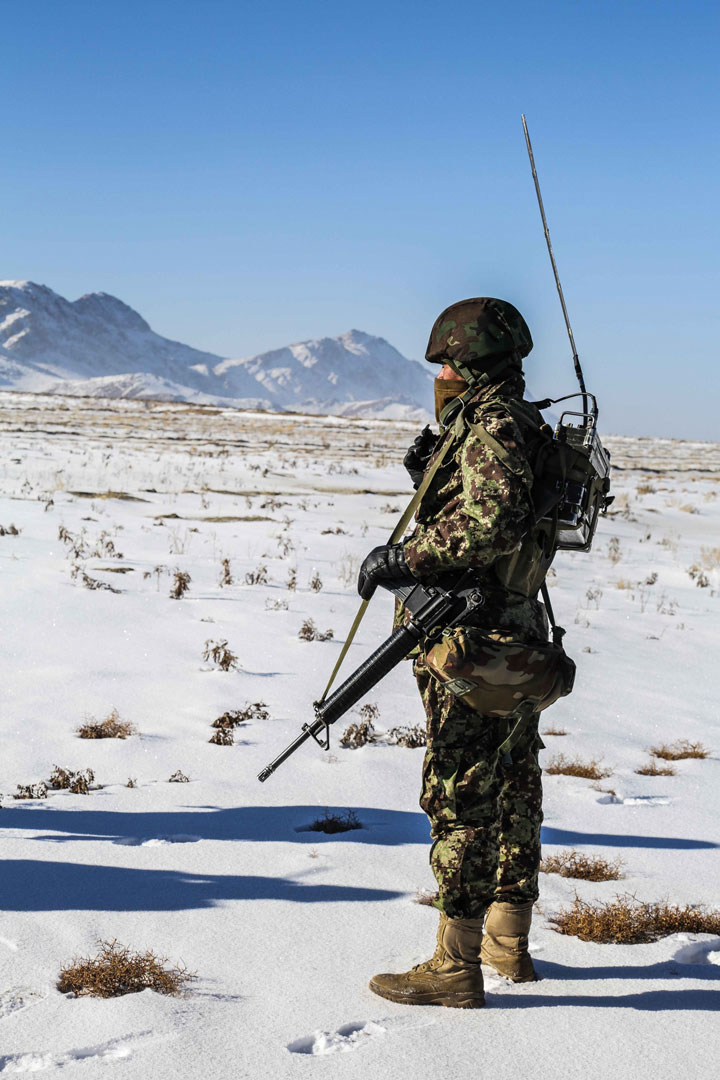 "This is just simply stupid on its face. We wasted $28 million of taxpayers’ money in the name of fashion, because the defense minister thought that that pattern was pretty. So if he thought pink or chartreuse was it, would we have done that?" said John Sopko, the inspector general, in an interview with USA Today.

Picking uniform patterns for specific environments requires formal testing and evaluation, a process that can be a "an extremely fussy and demanding experimental design problem," said Dr. Timothy O’Neill, creator of the camouflage pattern which served as the basis for the Army Combat Uniform. "Desert designs don’t work well in woodland areas and woodland patterns perform poorly in the desert."

The U.S. government already had the rights to multiple camouflage pattern schemes that could have been provided to the Afghan army at no cost.

Propriety uniforms cost significantly more to produce because vendors seeking to supply the Afghan military with its uniform needs are required to "purchase pre-patterned material, or obtain the rights to use the proprietary pattern from HyperStealth or an authorized licensee, according to the report.

Sopko has recommended conducting a cost-benefit analysis and consider changing the Afghan camouflage uniforms, which could save taxpayers $70 million over the next 10 years.

The Army might have been last, but its policy has more teeth than those of other services.

Taiwan's Defense Ministry says 20 Chinese aircraft crossed the central line in the Taiwan Strait that has been an unofficial buffer zone between the sides.

Defense Secretary Lloyd Austin is in the Philippines for talks on deploying larger numbers of U.S. forces and weapons in more Philippine military camps.

Two former NASA astronauts and military veterans were awarded the Congressional Space Medal of Honor yesterday during an event at the White House.

Some airmen believe in the four-star's vision. Others say it goes too far.

Jose and Amy Morenos' lives have been shaped by the experiences of themselves and their children with Arizona State University.

The suspect is described as 5 feet, 8 inches tall muscular-built man between 30 to 45 years old with a sleeve tattoo on his right arm.

The Marine Corps recently activated a two-star command that it hopes will better coordinate its information operations.