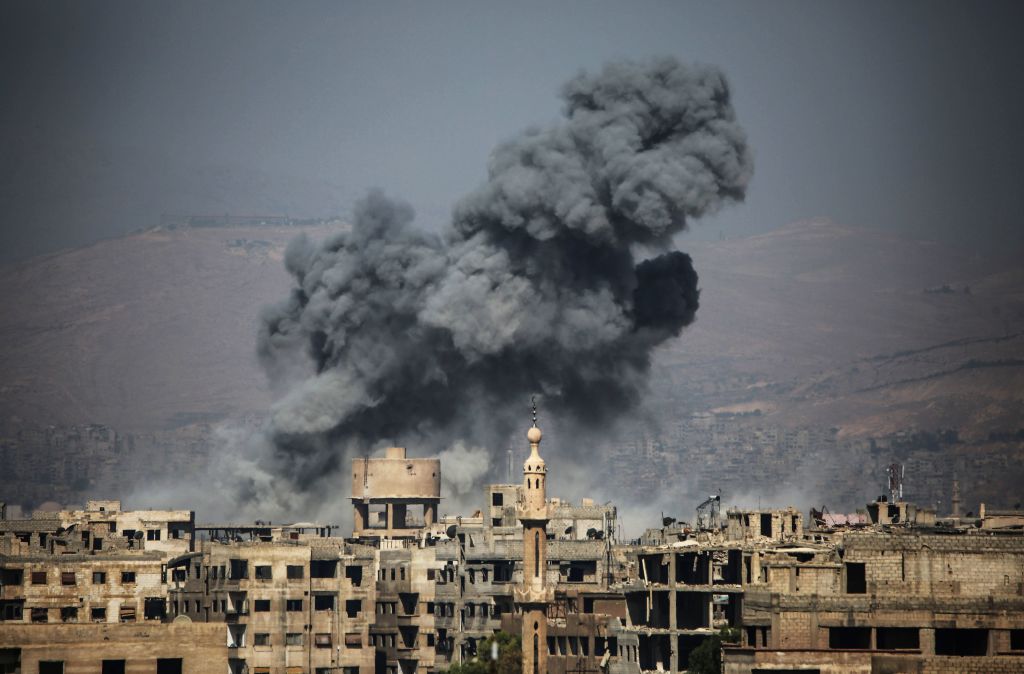 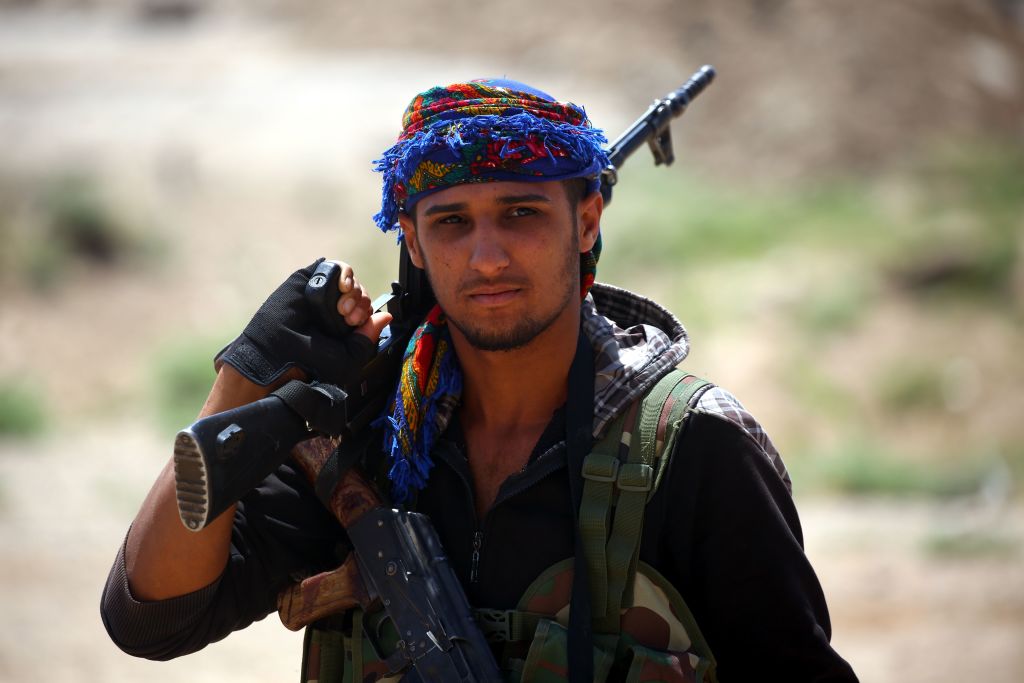 “This ... is not only a war against Ukraine,” said Maj. Gen. Serhii Salkutsan, its NATO military liaison. “This is a war against the ... civilized world."

‘Deterrence the American way’: The new B-21 bomber debuts

The Air Force unveiled the Northrop Grumman-made B-21 Raider to the public Friday in a ceremony at Air Force Plant 42 in Palmdale, California.

US forces monitor Mideast skies at Qatar base amid World Cup

The creation of a task force focused on drones and other off-the-shelf battlefield technology at Al-Udeid Air Base shows the U.S. is in Qatar to stay.

US military halts patrols against Islamic State in Syria

Turkish threats of a ground invasion have stymied the missions with Kurdish forces.

Staff Sgt. Duncan Quade Weathers, 27, was arrested for allegedly using his position of authority over an underage prospective recruit to have sex with her.

Sikh plaintiffs maintain that rules forbidding them from wearing their articles of faith in boot camp violate their religious liberty.

The four sailors were all assigned to the Mid-Atlantic Regional Maintenance Center in Norfolk, according to the NBC News report.

Investigators blamed the pilot for his jet’s demise, saying the airman could have regained control over the F-16.

The sergeant served with 300 other Mexican soldiers alongside U.S. Army Air Forces in the Philippines.