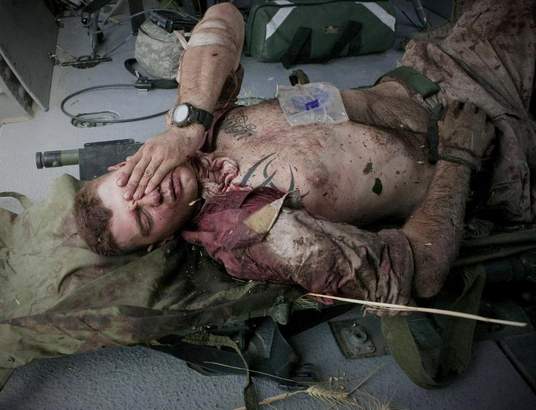 Ukraine has won support from Baltic nations and Poland for its weekslong quest to obtain Western fighter jets.

US to increase weapons deployment to counter North Korea

Defense Secretary Lloyd Austin said the U.S. will increase its deployment of advanced weapons such as fighter jets and bombers to the Korean Peninsula.

The Justice Department dropped its probe of retired four-star Gen. John Allen for his role in an alleged illegal foreign lobbying campaign.

The Navy conducted a final test in August and is awaiting the test and evaluation report before declaring IOC on the entire mine countermeasures package.

Costs are rising throughout the Navy's shipbuilding budget: to train and recruit new workers, to bring in subcontractor support, and for materials.

All Marines can now take nearly 3 months of parental leave

Parris Island, South Carolina, one of the oldest posts in the Corps, was designated for Marine recruit training in 1915.