Ships to be named after John Basilone and Harvey Milk

Navy Secretary Ray Mabus announced on Tuesday that a destroyer will be named after "Manila John," Basilone, who received the Medal of Honor for his heroism at Guadalcanal and was later posthumously awarded the Navy Cross for destroying an enemy blockhouse and helping to save a U.S. tank at Iwo Jima.

"It is a great honor to name this ship in recognition of John Basilone," Mabus said in a statement. "I have no doubt that all who serve aboard her will carry on the legacy of service and commitment exemplified by this Marine Corps hero."

This will be the second destroyer to be named after Basilone, a Navy news release says. The first USS Basilone was decommissioned in 1977.

Mabus also confirmed that a Military Sealift Command oiler will be named after Milk, who became the first openly gay public official in California in 1977 when he was elected to the San Francisco Board of Supervisors. Milk and then-San Francisco Mayor George Moscone were murdered by a fellow city official the following year. 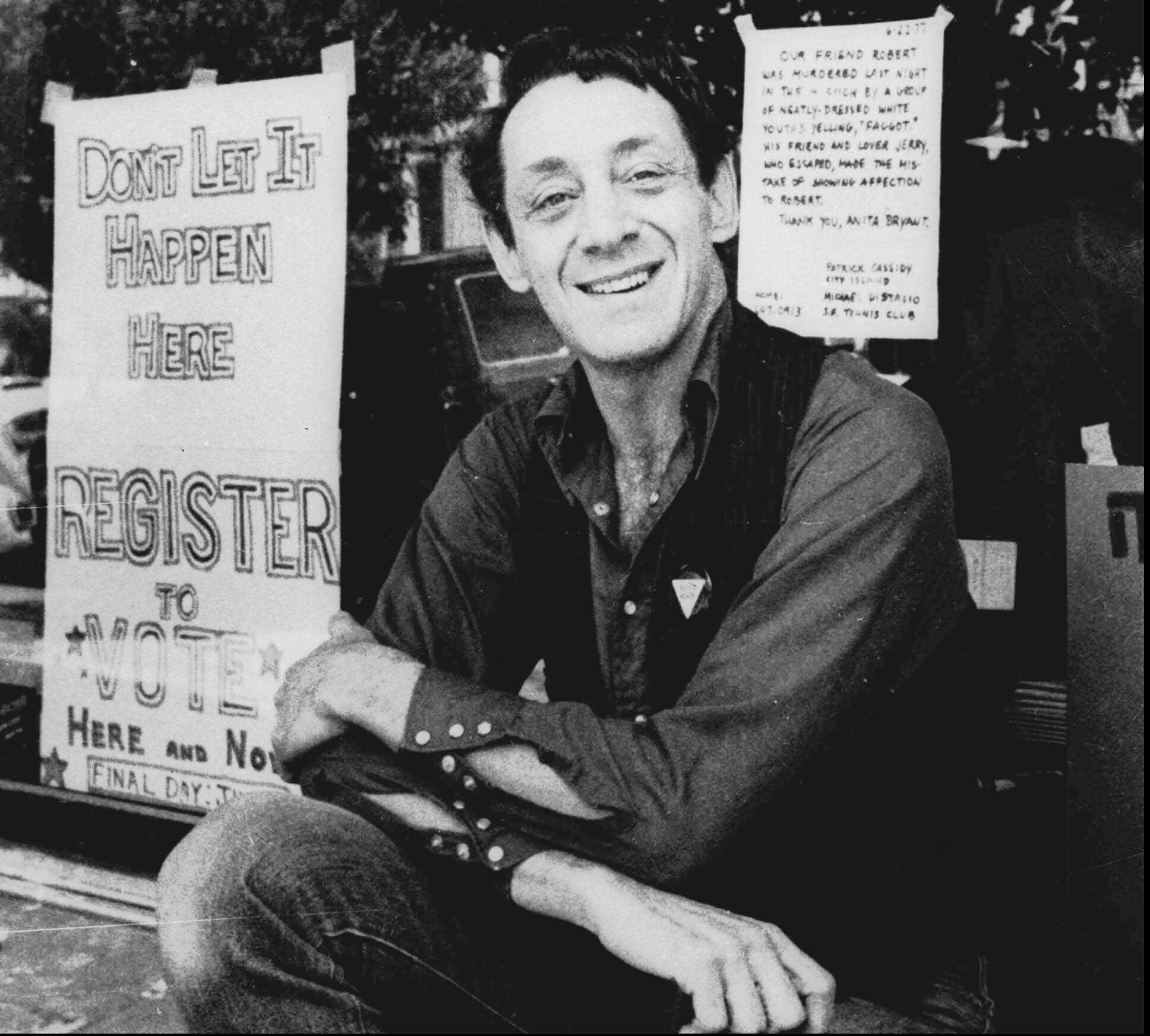 The Navy plans to name a ship for gay rights activist Harvey Milk, who was assassinated in 1978. Milk grew up in a Navy family, served as a Navy diver.
Photo Credit: AP file photo
"Naming this ship after Harvey Milk is a fitting tribute to a man who had been at the forefront of advocating for civil and human rights," Mabus said Tuesday.

Basilone is a revered figure in the Marine Corps. During Oct. 24 and Oct. 25, 1942, he held the line against a determined Japanese assault using his machine gun and then repairing another, his Medal of Honor citation says.

"A little later, with ammunition critically low and the supply lines cut off, Sergeant Basilone, at great risk of his life and in the face of continued enemy attack, battled his way through hostile lines with urgently needed shells for his gunners, thereby contributing in large measure to the virtual annihilation of a Japanese regiment," the citation says.

After the battle, Basilone refused a commission and took part in an effort to sell war bonds. He later requested to combat duty and was killed on Feb. 19, 1945 at Iwo Jima, where he single-handedly destroyed an enemy fortification that had pinned down his company, his Navy Cross citation says.

He then guided a U.S. tank out of a minefield while under intense mortar and artillery fire before being killed by a mortar shell, the citation says.

"Stouthearted and indomitable, Gunnery Sergeant Basilone, by his intrepid initiative, outstanding skill, and valiant spirit of self-sacrifice in the face of fanatic opposition, contributed materially to the advance of his company during the early critical period of the assault, and his unwavering devotion to duty throughout the bitter conflict was an inspiration to his comrades and reflects the highest credit upon Gunnery Sergeant Basilone and the United States Naval Service," the citation says. "He gallantly gave his life in the service of his country."

Milk, whose parents were both Navy veterans, enlisted in the Navy in 1951 and was commissioned after completing Officer Candidate School, according to his official biography. Milk served as a diving instructor in San Diego until he was honorably discharged in 1955 as a lieutenant junior grade.

Former Rep. Bob Filner, a Democrat who represented the San Diego area from 2003 to 2012, led efforts to name a ship after Milk. In October 2012, Filner asked Mabus and then-Defense Secretary Leon Panetta to name a submarine, aircraft carrier or other vessel after Milk.

On Tuesday, Mabus said that naming an oiler after Milk "is a visible legacy of Harvey Milk’s committed service to his nation, both as a sailor and as an activist."

"By adorning one of our ships with his name, his example will live on in the steel of that ship and in all those who will serve aboard her," Mabus added.

Some airmen believe in the four-star's vision. Others say it goes too far.

Jose and Amy Morenos' lives have been shaped by the experiences of themselves and their children with Arizona State University.

The suspect is described as 5 feet, 8 inches tall muscular-built man between 30 to 45 years old with a sleeve tattoo on his right arm.

The Marine Corps recently activated a two-star command that it hopes will better coordinate its information operations.