A little more than four years ago, a U.S. Air Force HH-60G Pave Hawk flying above the United Kingdom plummeted to the ground, killing all four crew members.

The helicopter wasn’t taken down by enemy fire or mechanical failure. Rather, the accident on Jan. 7, 2014, was caused by a flock of geese that hit the aircraft’s windshield, knocking out the pilot and copilot and disabling all systems that could have automatically stabilized the aircraft.

About 8 percent of all Class A, B and C aviation mishaps from fiscal 2011 through 2017 resulted from wildlife strikes, according to data obtained by Military Times.

Wildlife strikes made up made up 418 of the Air Force’s aviation-related 5,109 Class A, B and C mishaps from fiscal 2011 through 2017, which cost the service about $182 million, according to its Bird/Wildlife Aircraft Strike Hazard team.

Meanwhile, the Navy sustained 87 Class A, B and C wildlife-related aviation mishaps, out of a total of 1,076 mishaps during that time frame. The Navy’s BASH office was unable to provide exact figures on how much those strikes cost the service, but based on the average cost per event, Military Times estimates the damage at roughly $64.8 million. 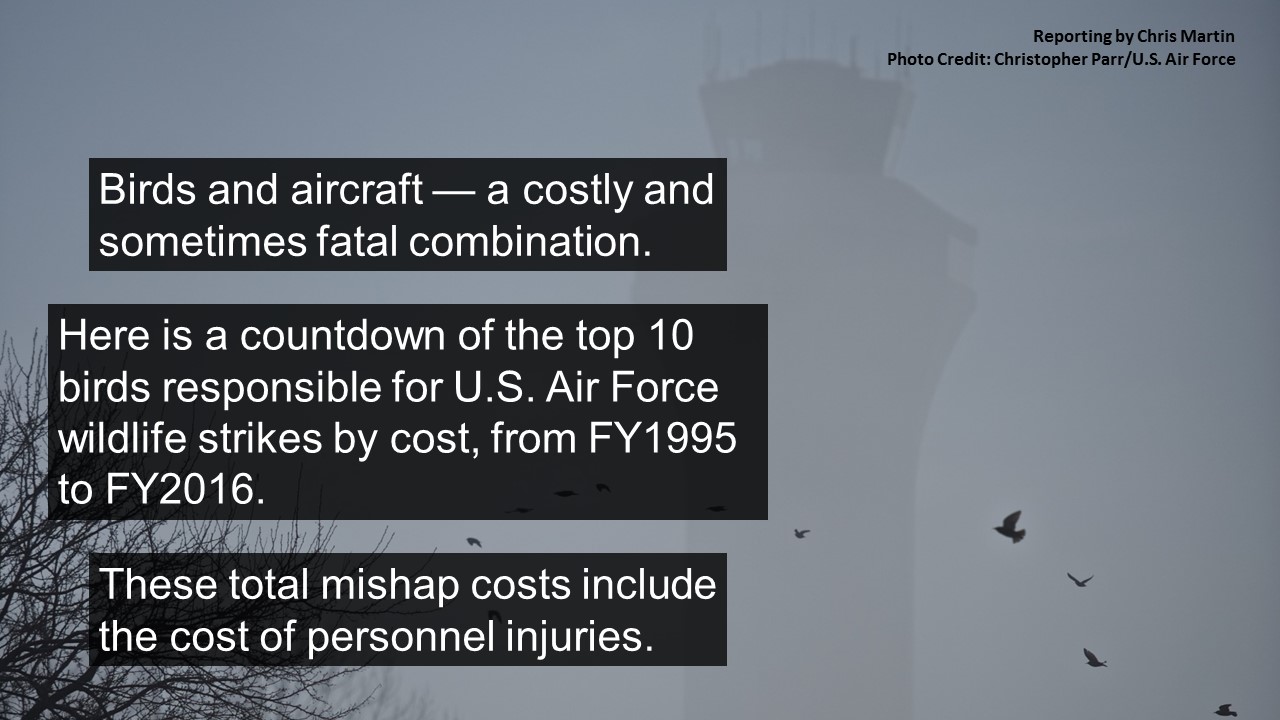 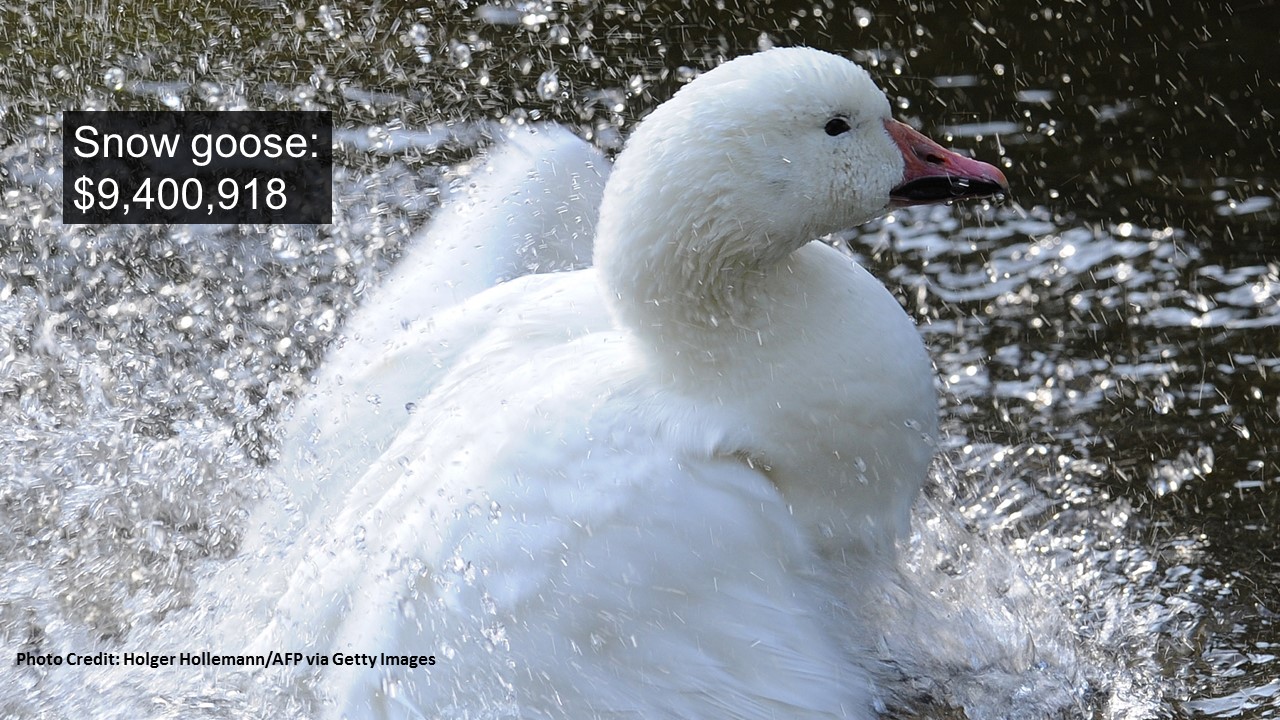 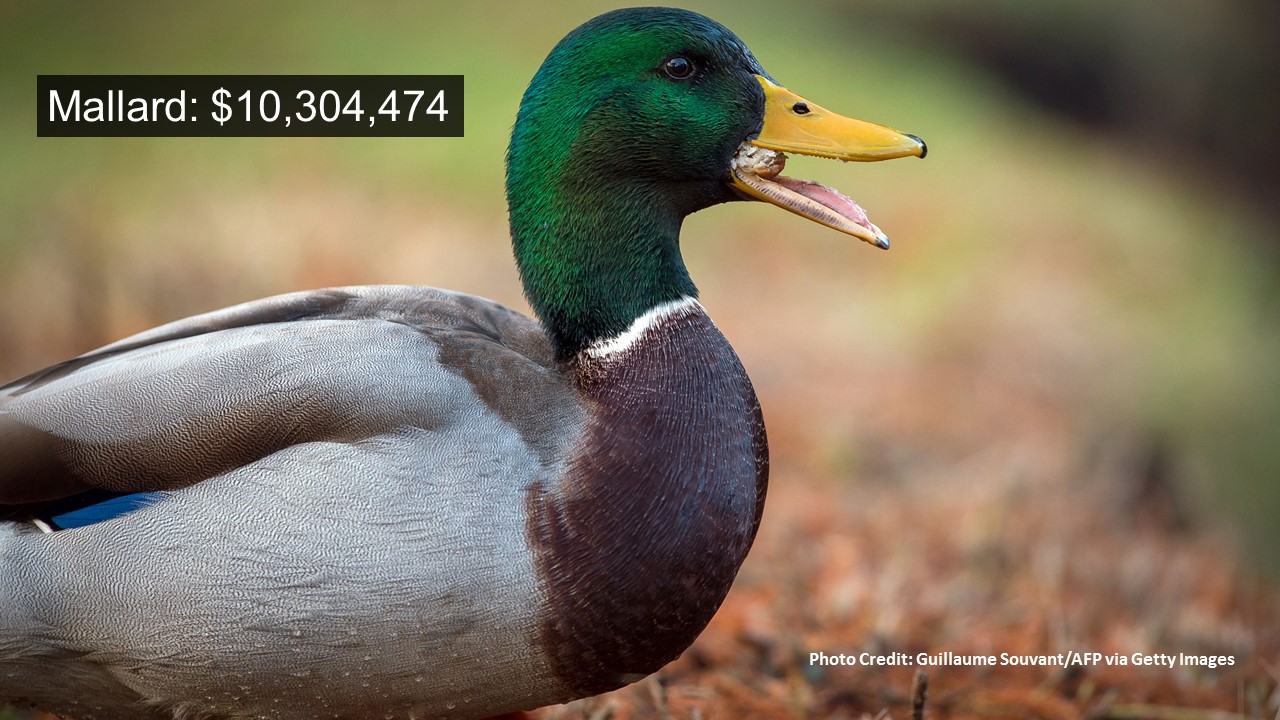 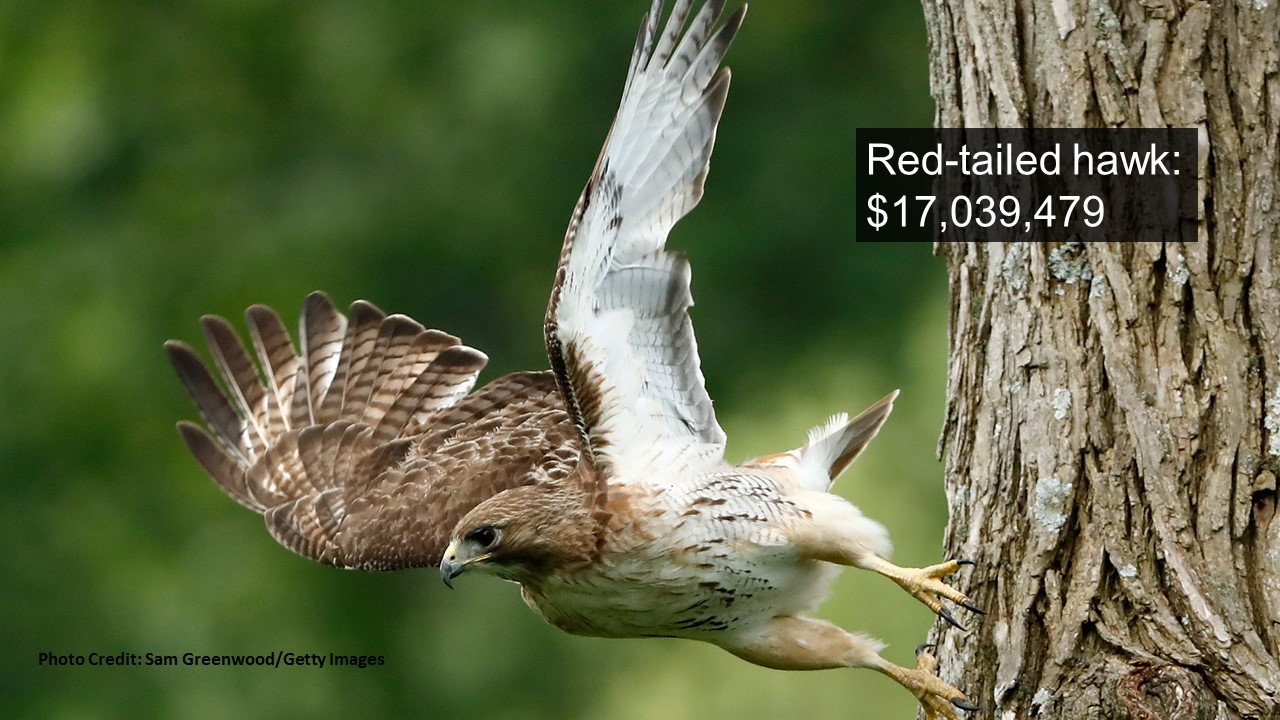 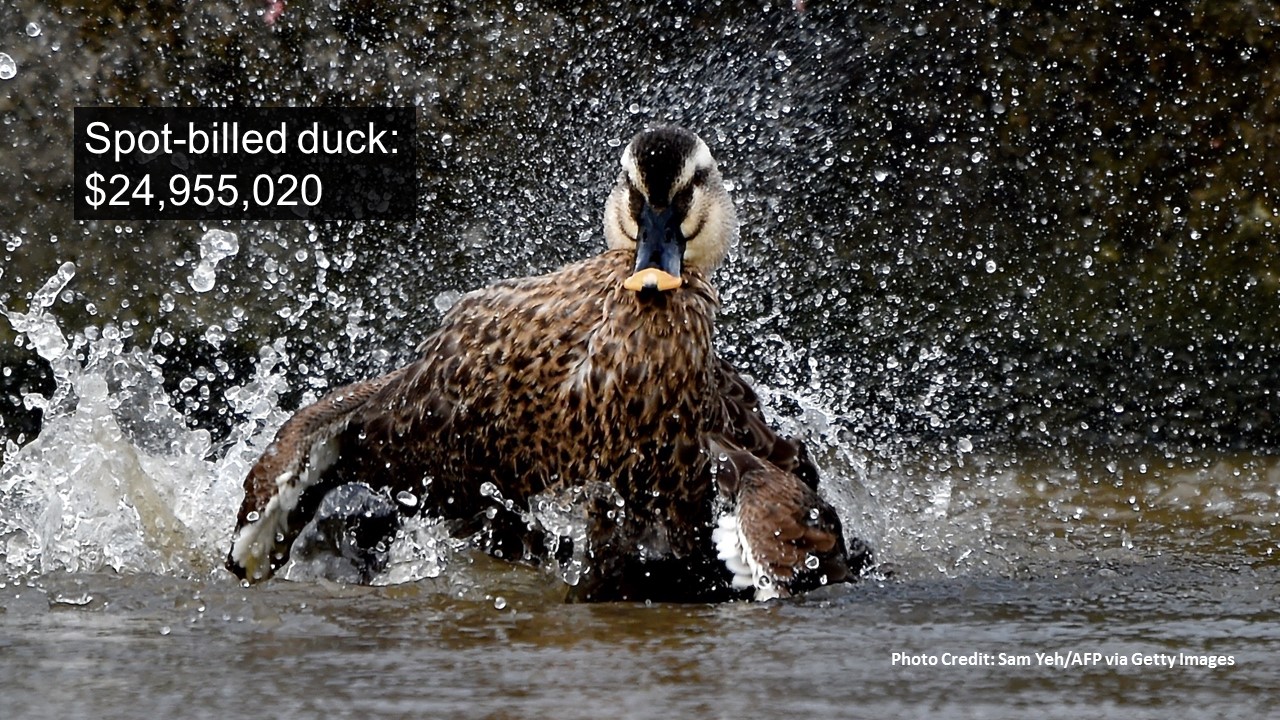 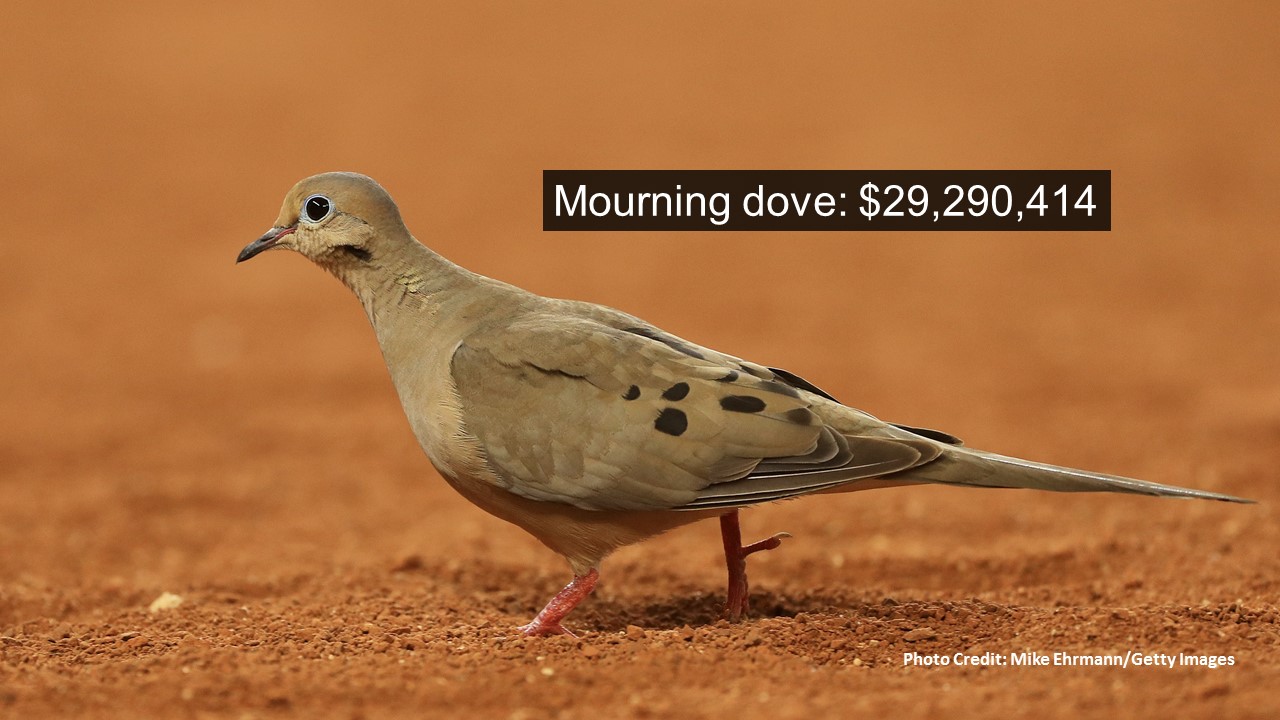 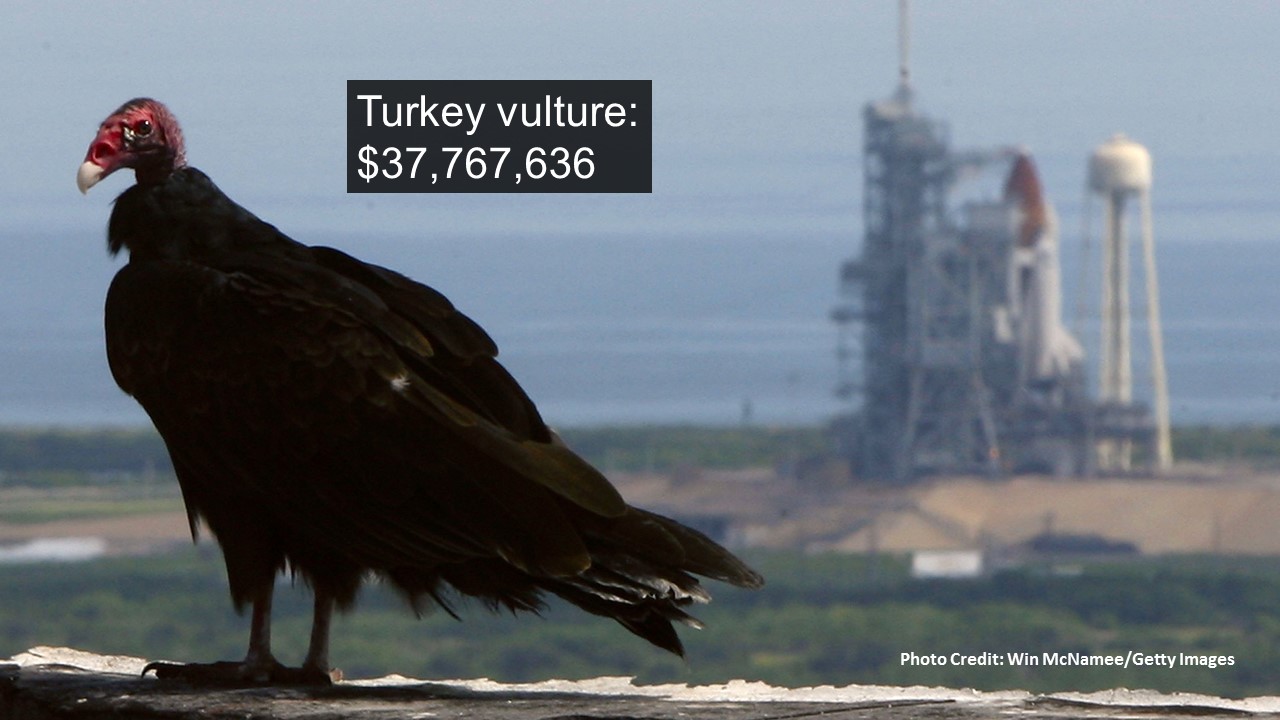 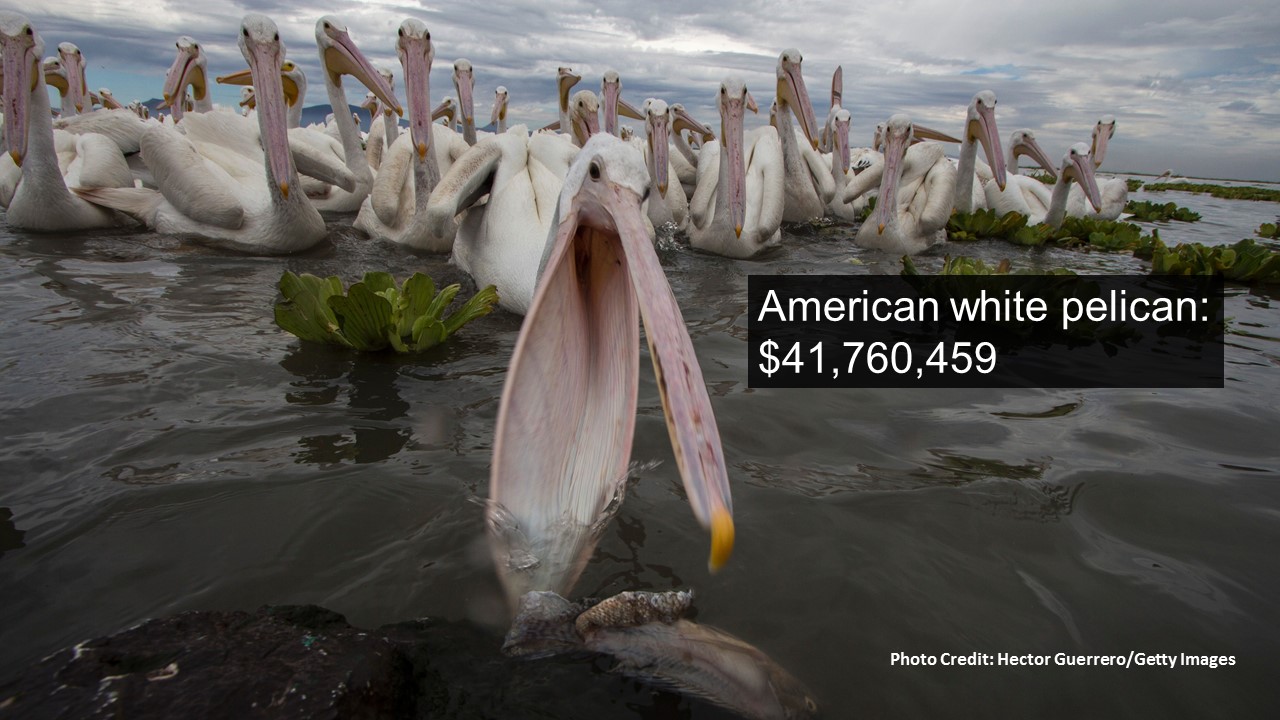 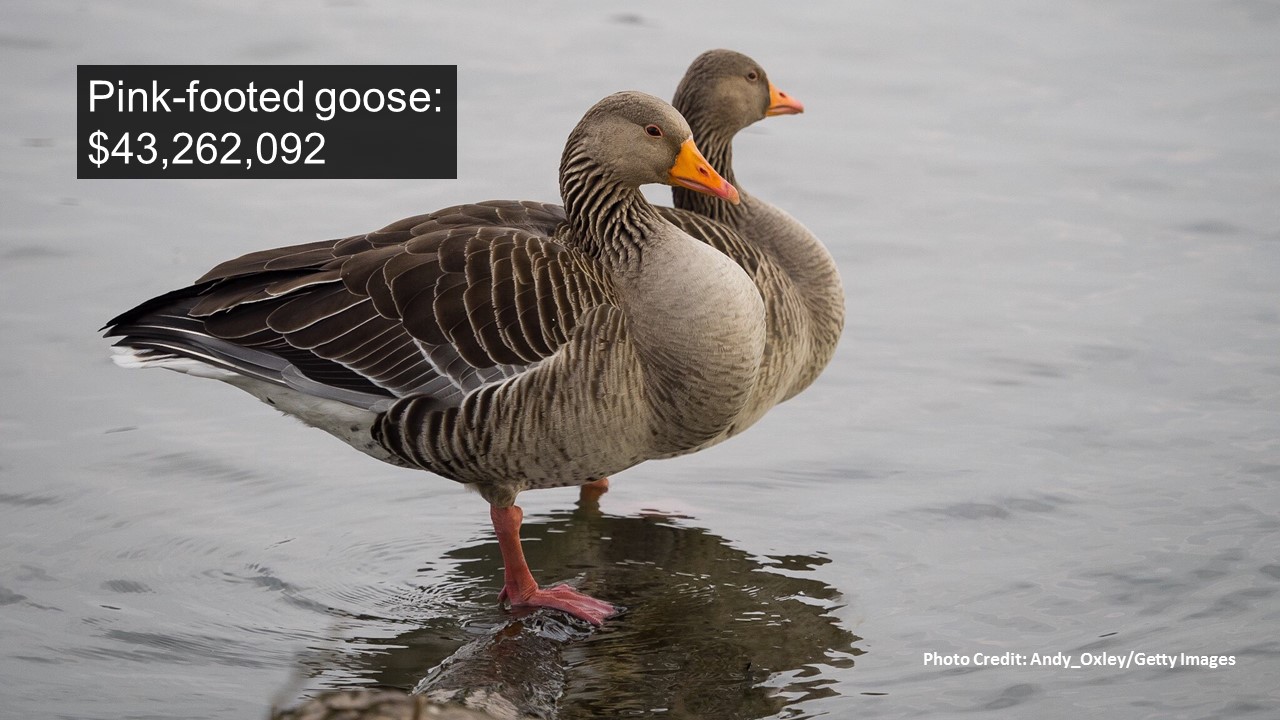 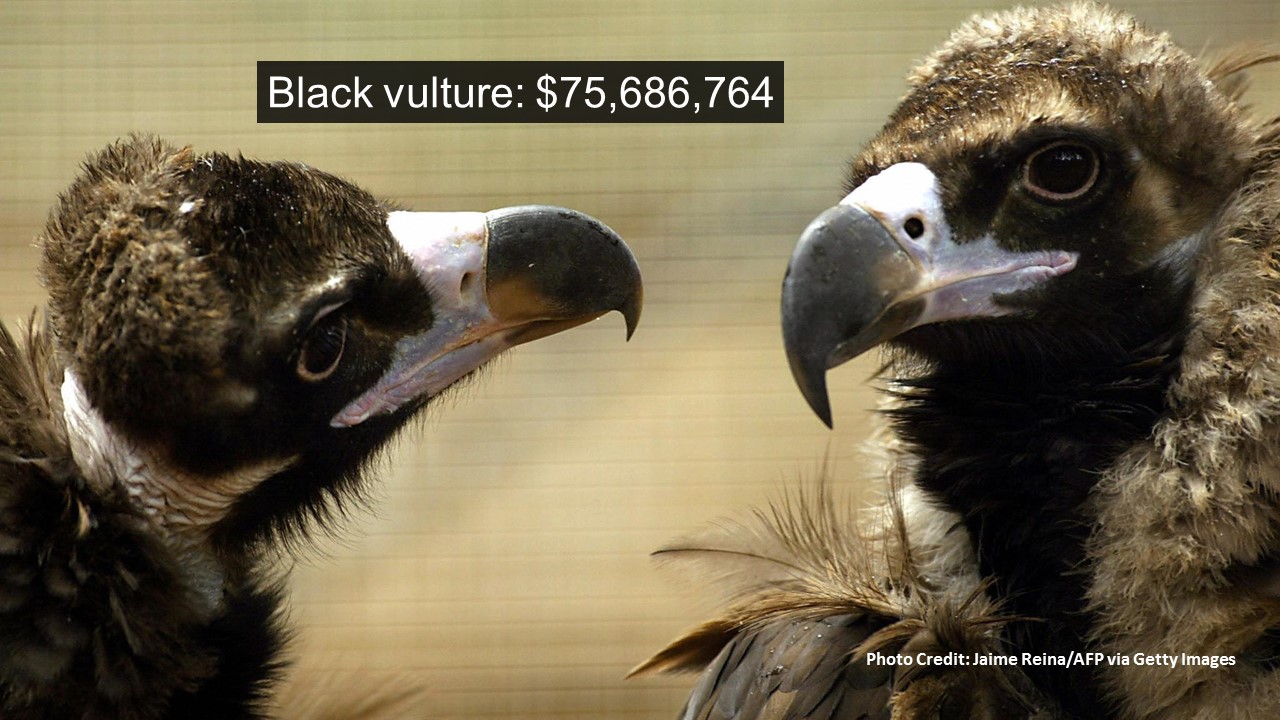 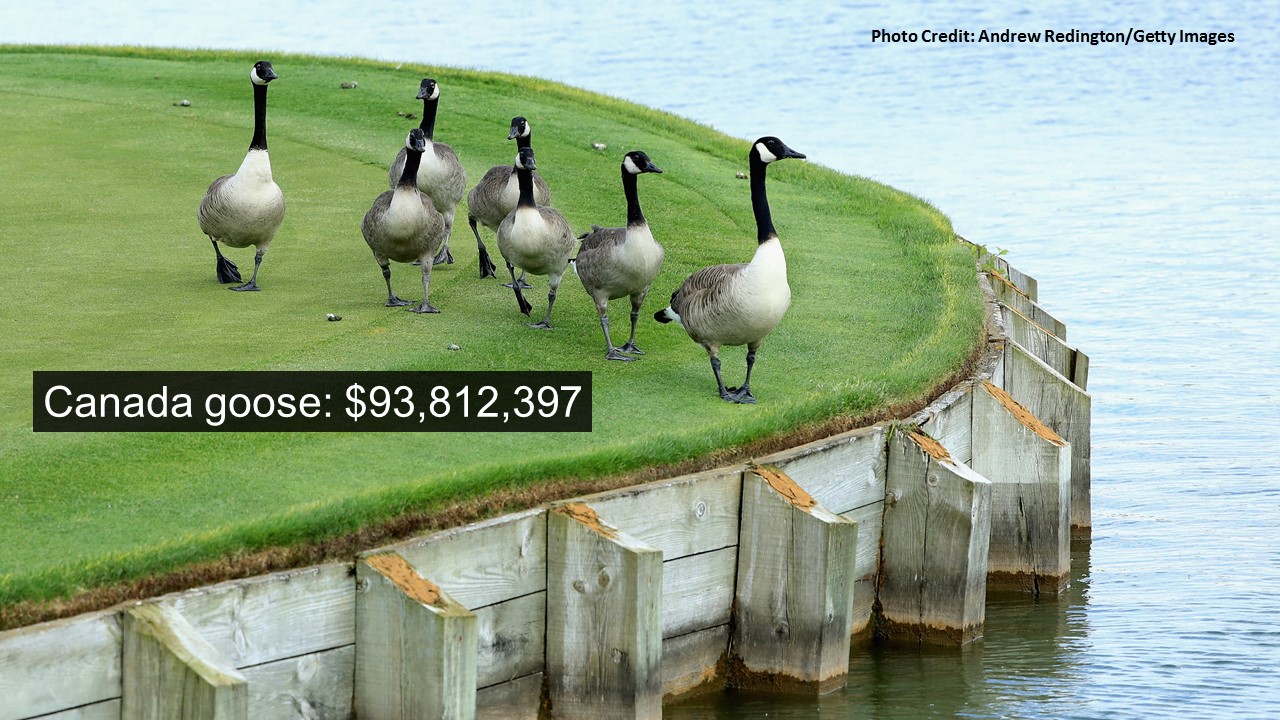 In addition to the 2014 Pave Hawk crash that resulted in the deaths of four airmen, the Air Force had eight other Class A mishaps involving wildlife strikes. A Class A is defined as an accident that results in loss of life, permanent disability, the destruction of an aircraft or more than $2 million in damage. Two Air Force Class A mishaps in 2013 resulted in the destruction of an F-16 and a T-38 training aircraft.

A Navy T-45 training jet was totaled in a January 2017 bird strike during takeoff. However, most others — like the October 2016 class A mishap to a Navy E-6B that crushed the engine’s compressor blades — resulted in major damage to aircraft engines or airframes.

The vast majority of bird strikes captured by this investigation fall into the category of Class C mishaps, which cause between $50,000 and $500,000 in damage or resulted in injuries that led to lost work days.

Many instances of damage often go undetected by pilots, such as an October 2014 event in which a Super Hornet pilot completed a proficiency flight without incident, only for the maintenance crew to later discover the fuselage was speckled with bird remains.

When birds and budgets collide

The military is well-aware of the dangers posed by wildlife and takes multiple steps to prevent bird strikes. However, BASH offices are hampered by financial constraints and don’t always have the resources needed to invest in technology that could further deter wildlife.

That lack of funding also affects how many bird-watching radars the services are able to purchase and sustain, said Dan Sullivan, the Air Force’s wildlife biologist and BASH chief.

The Air Force relies on two different radar systems for avoiding bird strikes: the Avian Hazard Advisory System, a weather radar that monitors flocks of birds in the sky, and bird detection radar, which can scout out individual birds close to an airfield.

AHAS is a ground-based weather radar that can predict the movement of bird flocks at the below-30,000-foot elevations that pilots commonly operate in during training exercises, Sullivan noted.

Not every Air Force base has AHAS, and the radar itself has limitations: It can’t detect individual birds and has a range of 60 miles. The system can use the data it is collecting to make projections about what’s happening past that 60 mile range, but if pilots move too far away they will essentially be “flying blind,” and at low altitudes are especially vulnerable to birds like turkey vultures that fly at lower levels, he said.

Six Air Force airfields have a bird detection radar for scouting out individual birds that might impinge on an aircraft taking off or landing. That system can see six to eight nautical miles away.

Several other Air Force bases are considering buying a BDR system, which costs about $450,000 to procure.

“It always comes down to funding. Who can afford it?” Sullivan said, adding that the capability may be worth the initial investment. “When you look at the big picture when it comes to loss because of wildlife, that’s not a lot of money at all.”

The Navy relies less on avian radar than the Air Force in part because its BASH office is somewhat new, having been established in 2010, said James Higgins, the Navy’s BASH program coordinator. However, internal disagreements about who could fund and operate the system are another barrier to acquiring further radar.

Only one naval base, Naval Air Station Kingsville, operates an avian radar that, similar to the Air Force’s BDR, can spots birds around the airfield and provide a real-time picture of incoming flocks.

NAS Kingsville isn’t just where more than half of all Navy and Marine Corps fighter pilots learn to fly jets. The South Texas coastal base is also one of the top birding destinations in the United States.

At the heart of the Navy’s decision to field fewer avian radars than the Air Force is a difference in opinion over whether buying such systems are necessary and who should have to dig into their budget to do that.

“The installation world that I work for does not think that is a mission funding requirement, Higgins said. “They think if the squadrons want to have an avian radar at an airfield, they need to fund it.”

Because only a select number of bases have radar, the Air Force and Navy must often depend on less technical solutions that, in actuality, require a great deal of scientific expertise.

Deterrent actions can include reducing wildlife’s access to food, water and shelter; using pesticides to control growth of insect and rodent populations; monitoring the height of vegetation; or scaring birds away predatory birds or with guns that fire nonlethal pyrotechnic blasts Sullivan said.

The BASH offices also monitor emerging technologies that could help keep wildlife away from military airspace. Higgins pointed to lasers and small drones that look and fly like predatory birds, such as falcons, which several contractors have demonstrated for the Navy.

Valerie Insinna is Defense News' air warfare reporter. She previously worked the Navy/congressional beats for Defense Daily, which followed almost three years as a staff writer for National Defense Magazine. Prior to that, she worked as an editorial assistant for the Tokyo Shimbun’s Washington bureau.