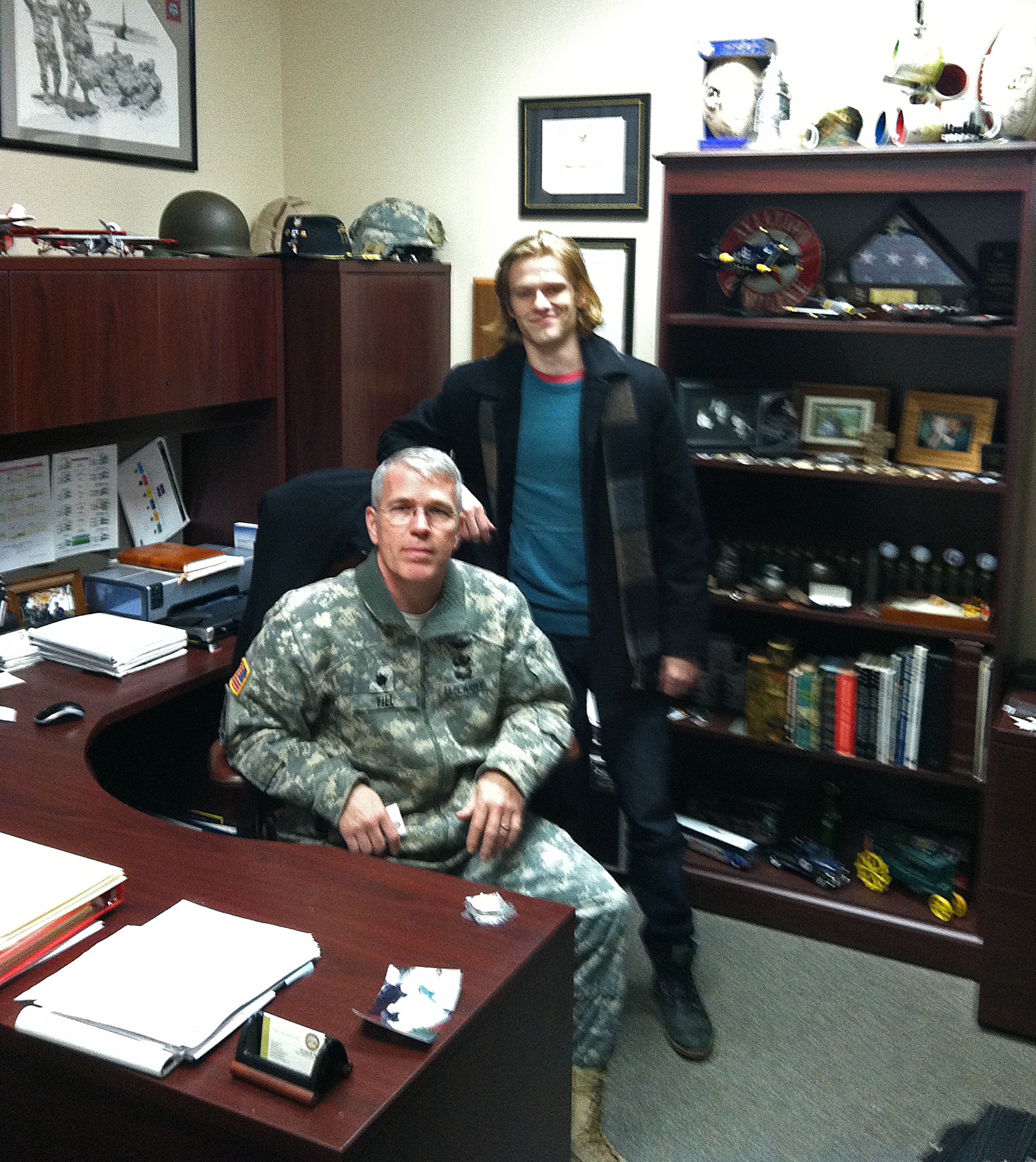 VA records show that over the past 20 years, Black veterans' disability claims were rejected at a higher rate than claims by white veterans.

Staff Sgt. Alma Worthington died Nov. 20, according to local police and an obituary.

The Coast Guard rescued a cruise ship passenger on the evening of Thanksgiving who went overboard.

Northrop’s B-21 is almost here. What’s next for the stealthy bomber?

Northrop Grumman has touted the B-21 Raider bomber as "the world's first sixth-generation aircraft."

AdAir has had a sluggish start within the Air Force while the service struggles with major internal issues.

Foreign ministers will meet in Bucharest, where, 14 years ago, the alliance decided to allow Ukraine and Georgia to join over vehement Russian objections.