Triumph was surprised with how well the Bonneville Bobber was received.

"It was the fastest-selling motorcycle [as measured by first 30-day registrations] in Triumph's 115-year history," Triumph head of brand management Miles Perkins explained. The bike went on to be one of the best-selling models for the English company in the U.S., finding more than 1,000 customers before selling out, far exceeding expectations.

The company had already planned a supplemental model, but the strong sales put a little more emphasis on getting it out and getting it right. The idea was to make it darker, meaner, stronger, more aggressive and muscular, and the changes, while not extensive, do give it a distinctly different character than the original Bobber. That 2018 motorcycle, the Bonneville Bobber Black, recently made its public debut.

Functional changes are concentrated at the front of the machine: Instead of the 19-inch front tire of the original Bobber, the Bobber Black gets a fat, 130/90-16 Avon tire, still on a wire-spoked wheel but now carried by a stouter, 47mm Showa cartridge fork rather than a 41mm KYB.

Instead of a single disc, the Black employs two 310mm discs gripped by Brembo two-piston sliding calipers. The switchgear has a single button that activates new electronic cruise control.

The look is denser, lower, and chunkier than with the standard Bobber. In Europe and some other markets, the Black gets an all-LED headlight, but one that doesn't comply with U.S. regulations and will not be offered here. Instead, the U.S. model is fitted with the same halogen bulb with daytime running light as used in the regular Bobber.

Like other Triumphs, the Black comes with an ABS braking system, and the complexity of that means the new dual-disc system is not retrofittable to a Bobber without a complete brake system transplant, something that's simply not economic. Perkins suggests trading up if you must have the brakes.

Just like the Bobber, the Black retains the 1200cc, six-speed Bonneville T120 engine, still tuned for extra torque via the Bobber intake and exhaust.

After that, the Black seemingly comes dipped in coal dust. All the bright aluminum parts of the Bobber have been anodized black or sprayed with black paint, and steel parts have similarly been black chromed or painted. But Triumph has one-upped Henry Ford by still offering a choice: You can have your black either Jet or Matte, with the painted bodywork parts glossy or not.

There are also some new additions to the factory accessory list, including forward-mounted foot controls. No price for the Black has been announced yet other than it will be more than the standard Bobber. The Triumph Bonneville Bobber Black will be in dealerships in early 2018.

A few more photos, all courtesy of the manufacturer: 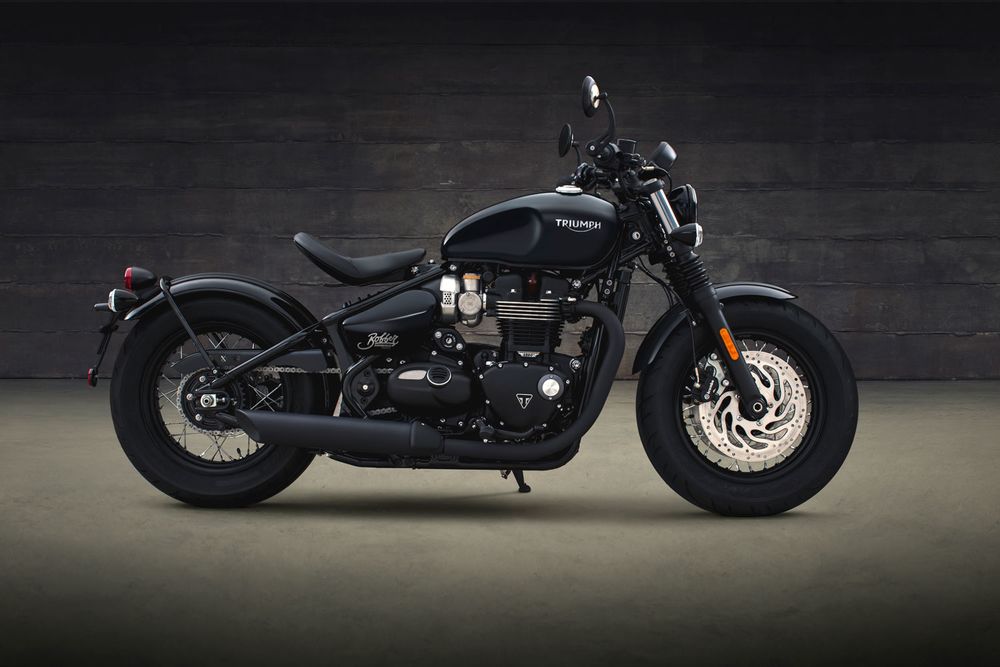 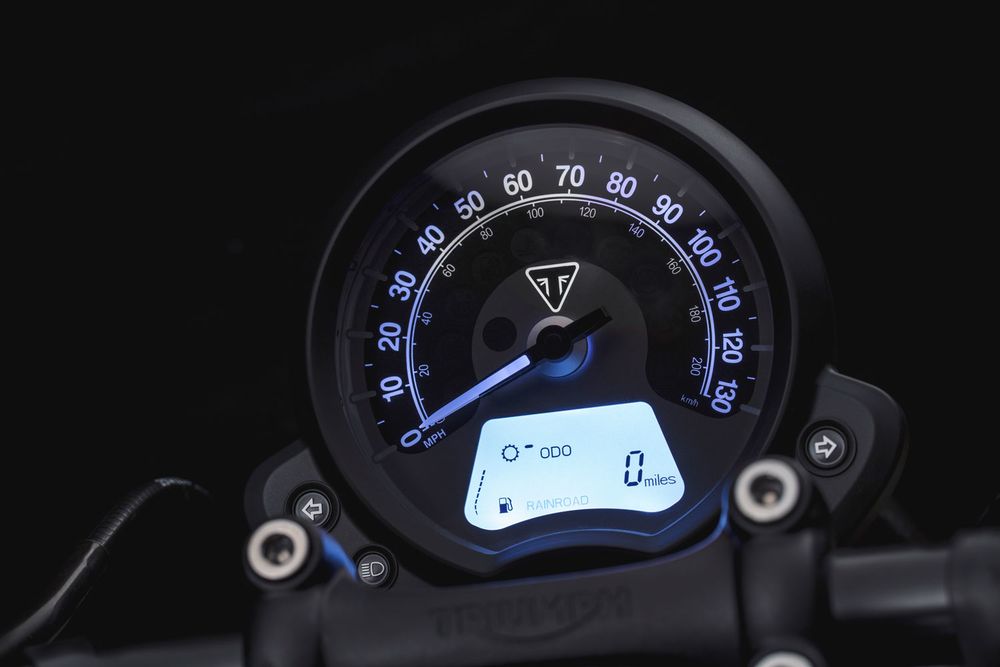 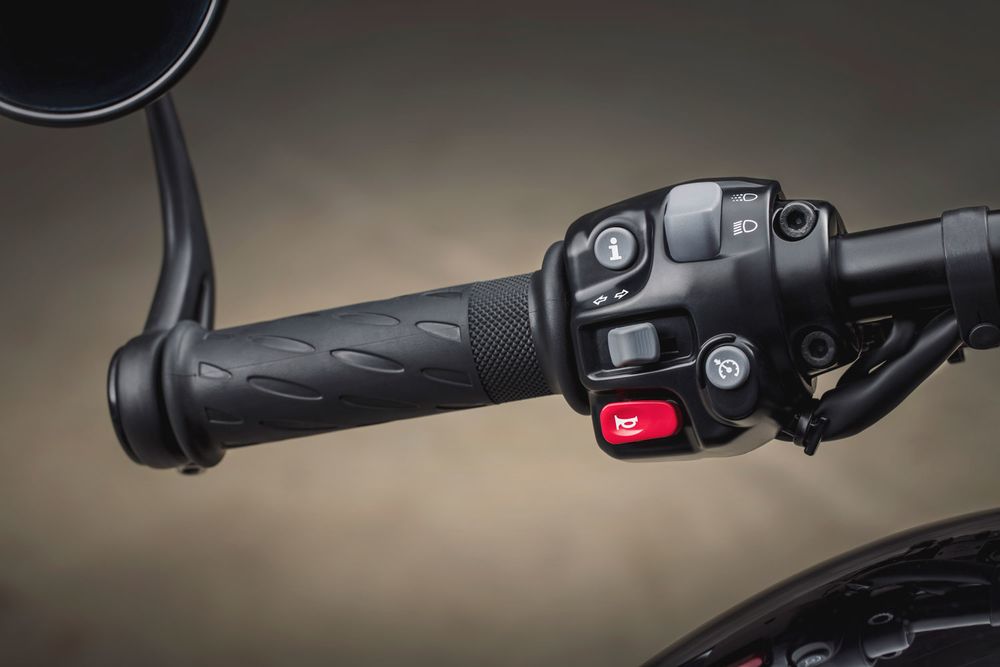 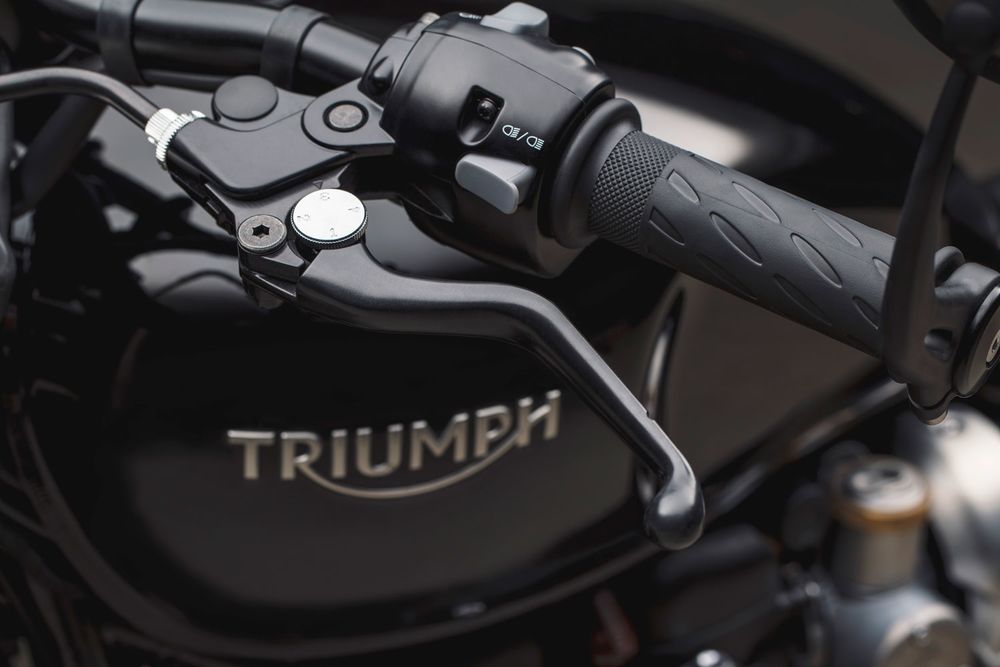 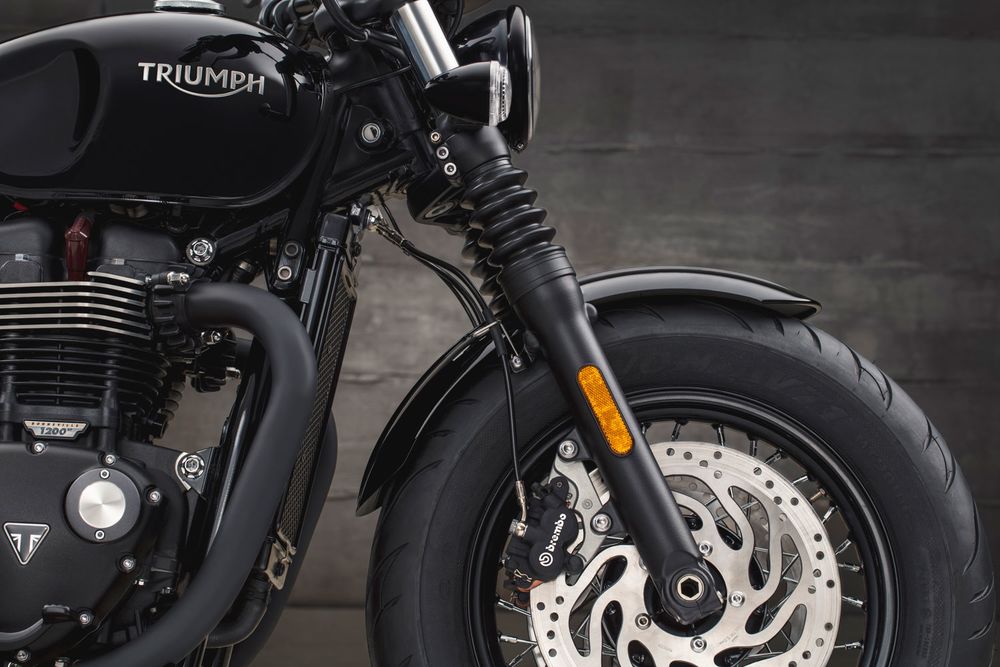 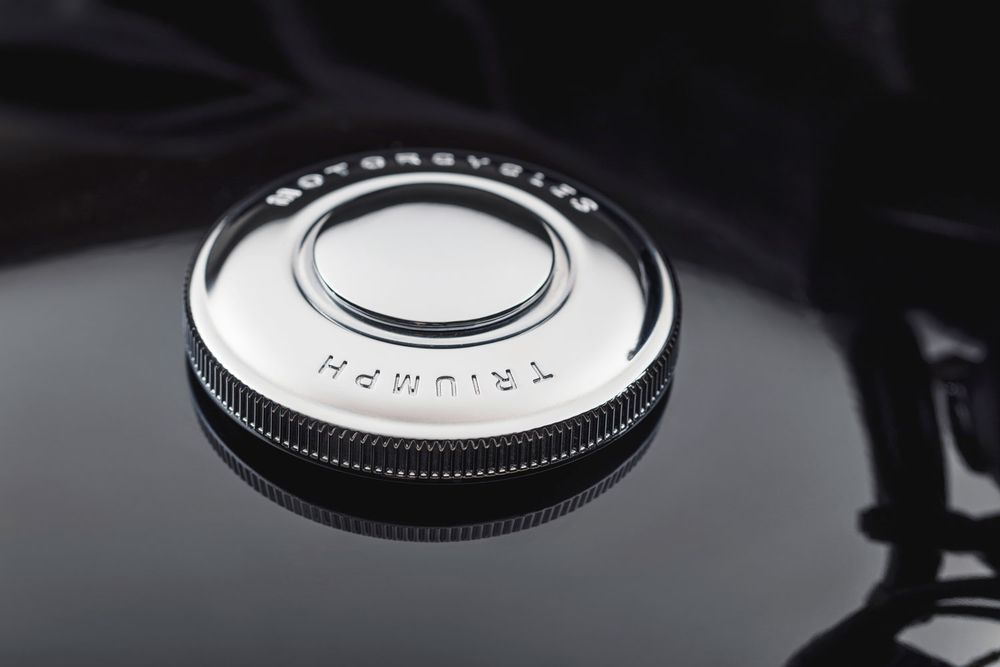 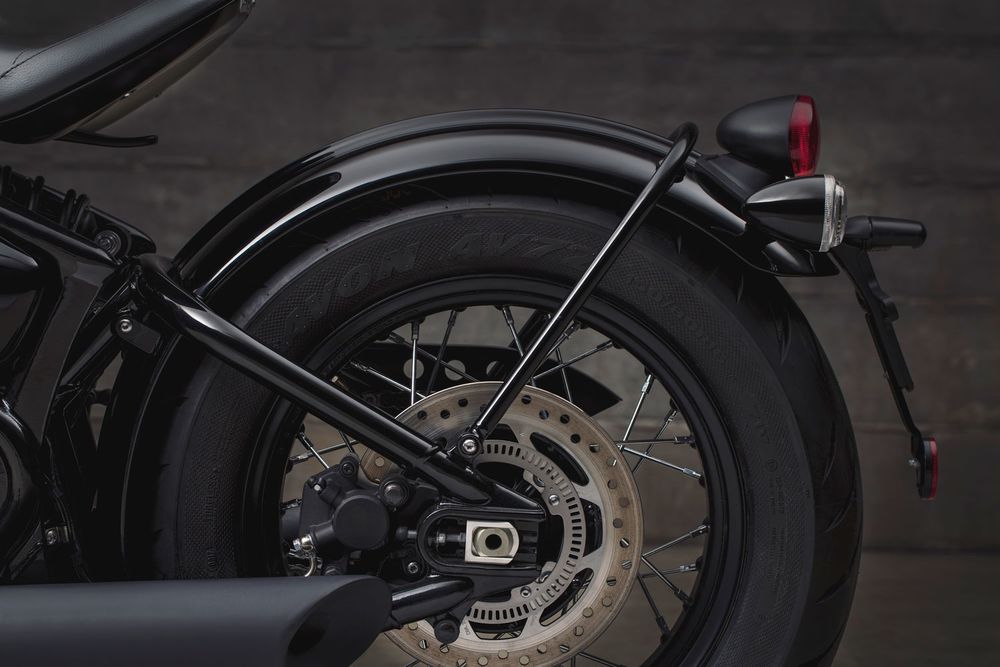 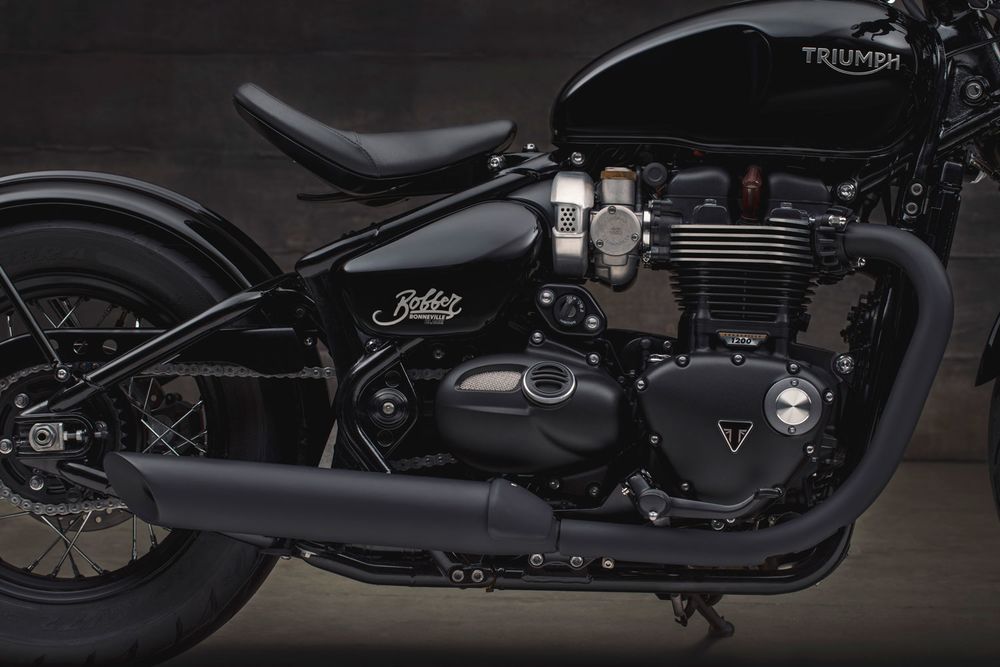 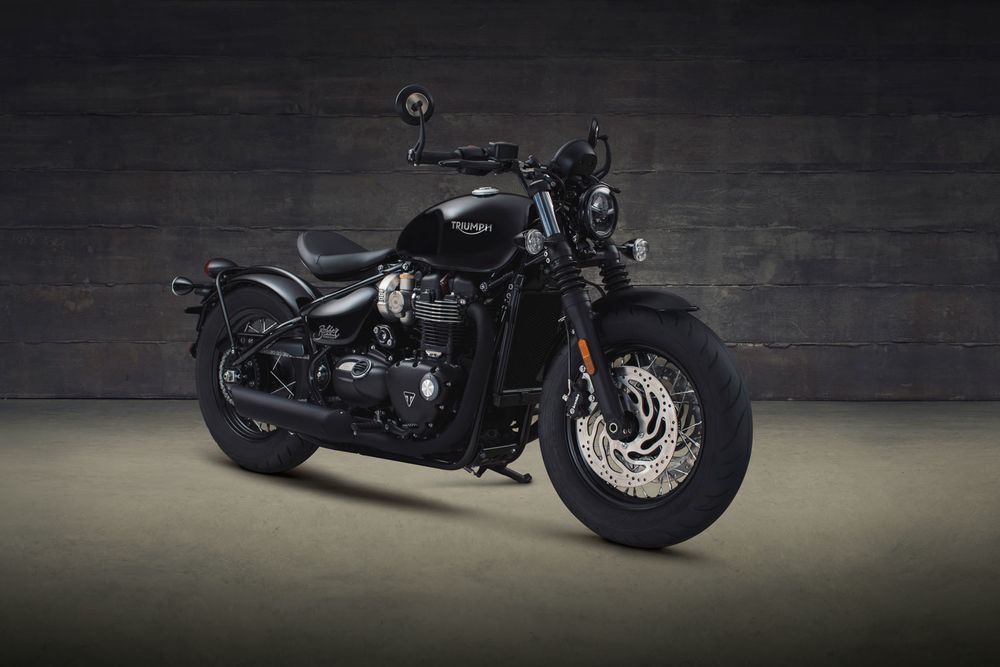 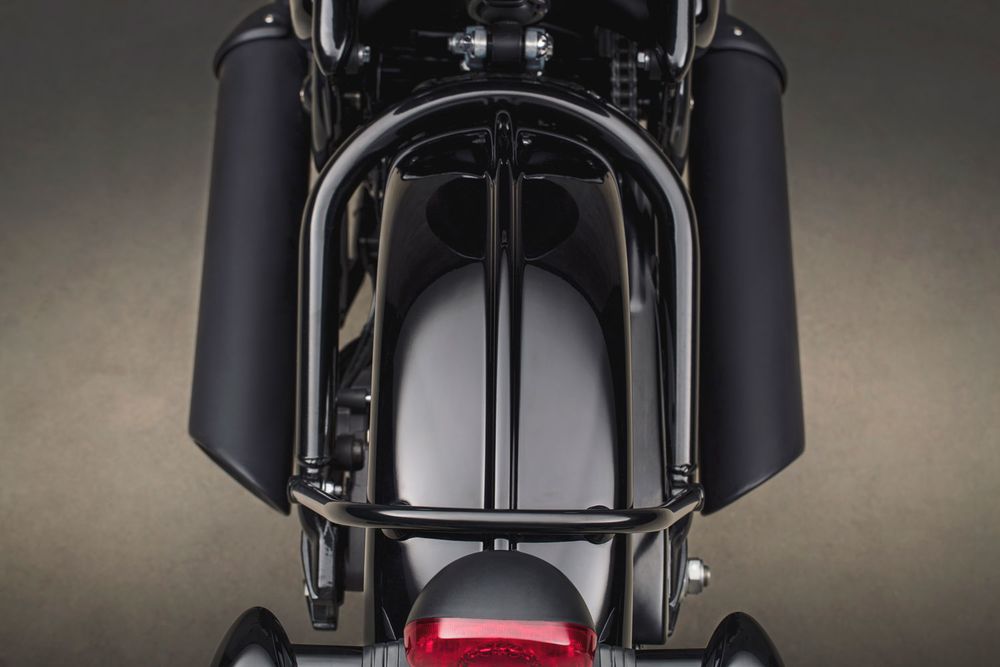 This piece originally appeared at CycleWorld.com.

With National Guardsman deployed around the White House amid protests over the killing of George Floyd, top Dept. of Defense officials went into the streets on June 1 to meet with troops on duty in the city.
Close
Now Playing

Money Minute: When does it make sense to refinance my mortgage.