The 2019 Department of Defense Warrior Games came to a close June 30 in Tampa, Florida.

This year’s games were co-hosted by U.S. Special Operations Command and the city of Tampa. For only the second time since the games began in 2010, the events for the annual Paralympic-style competition were held in public venues instead of on military installations.

The venue change helped this year’s games break several Warrior Games records, according to the Tampa Bay Times, including the most athletes and public turnout.

“Best I’ve ever seen in a Warrior Games when it comes to public turnout," Harbaugh continued. 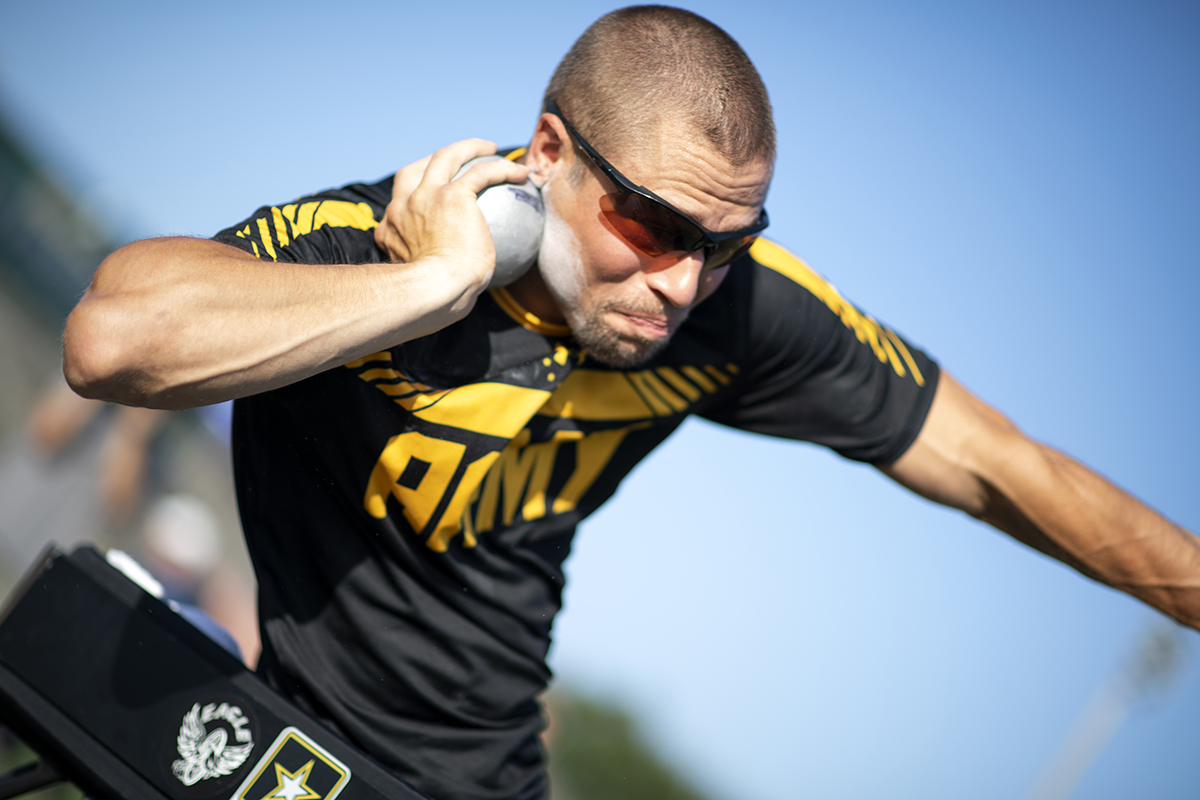 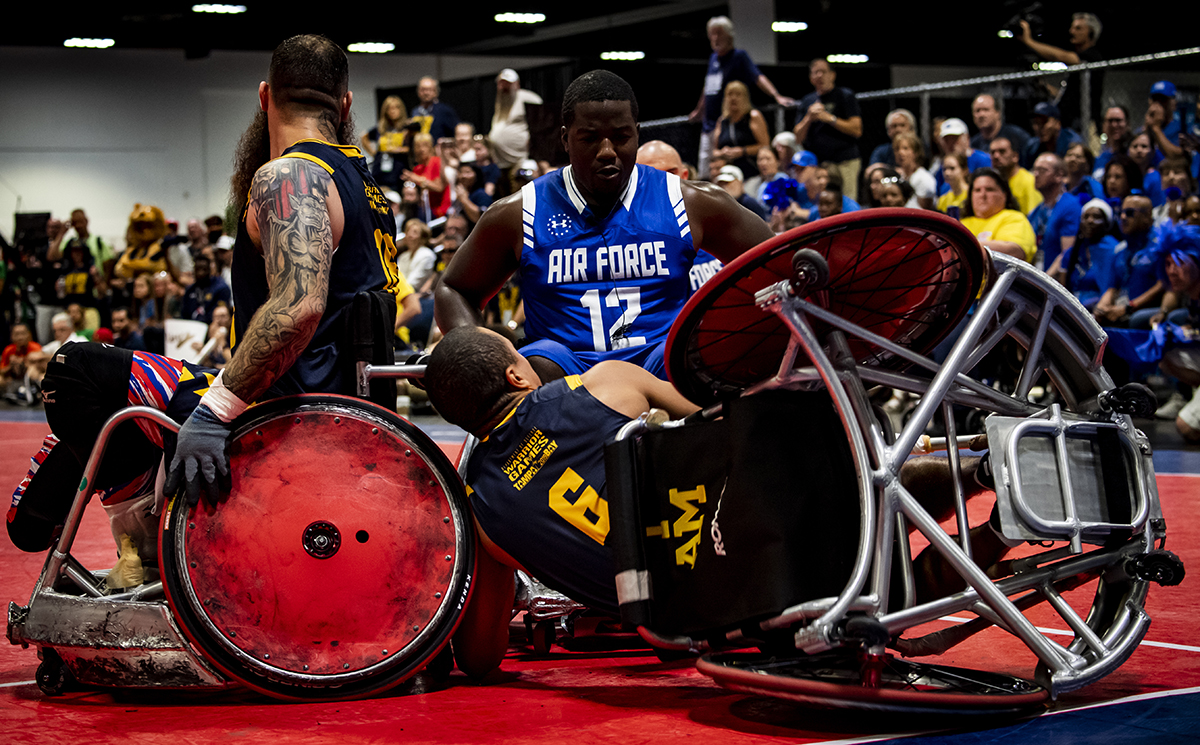 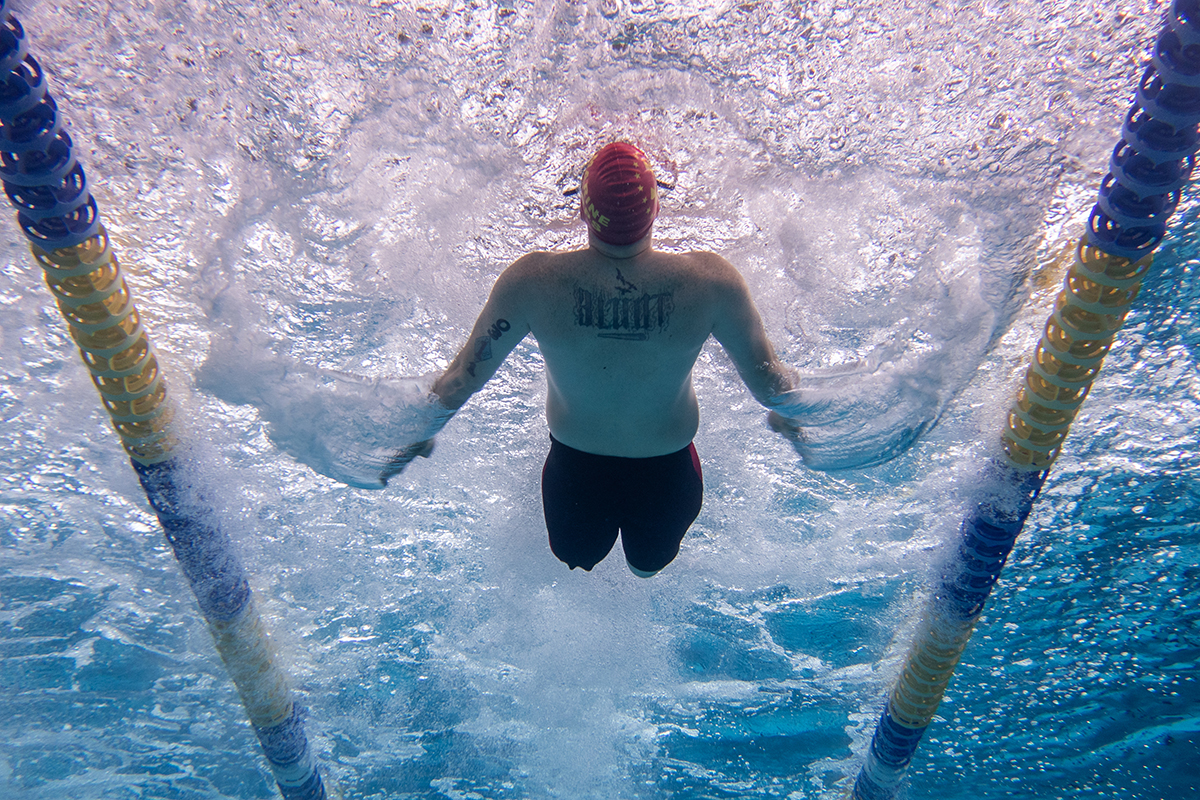 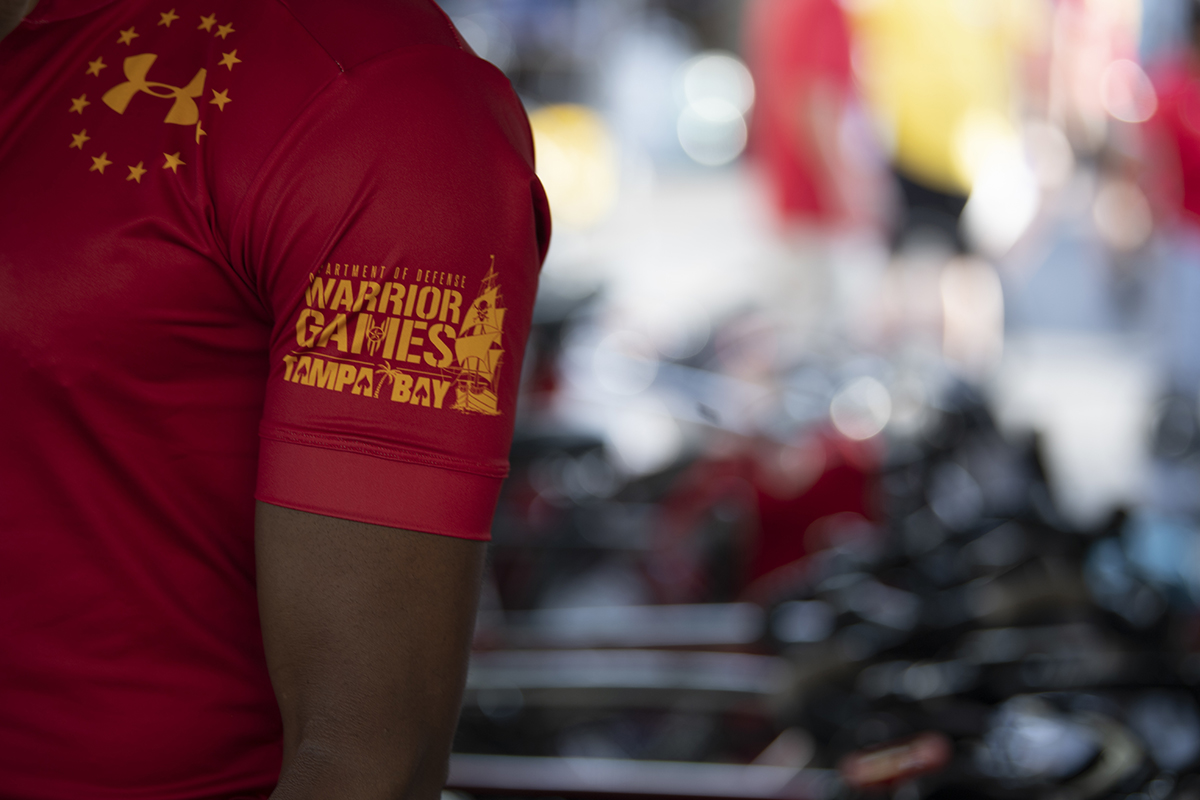 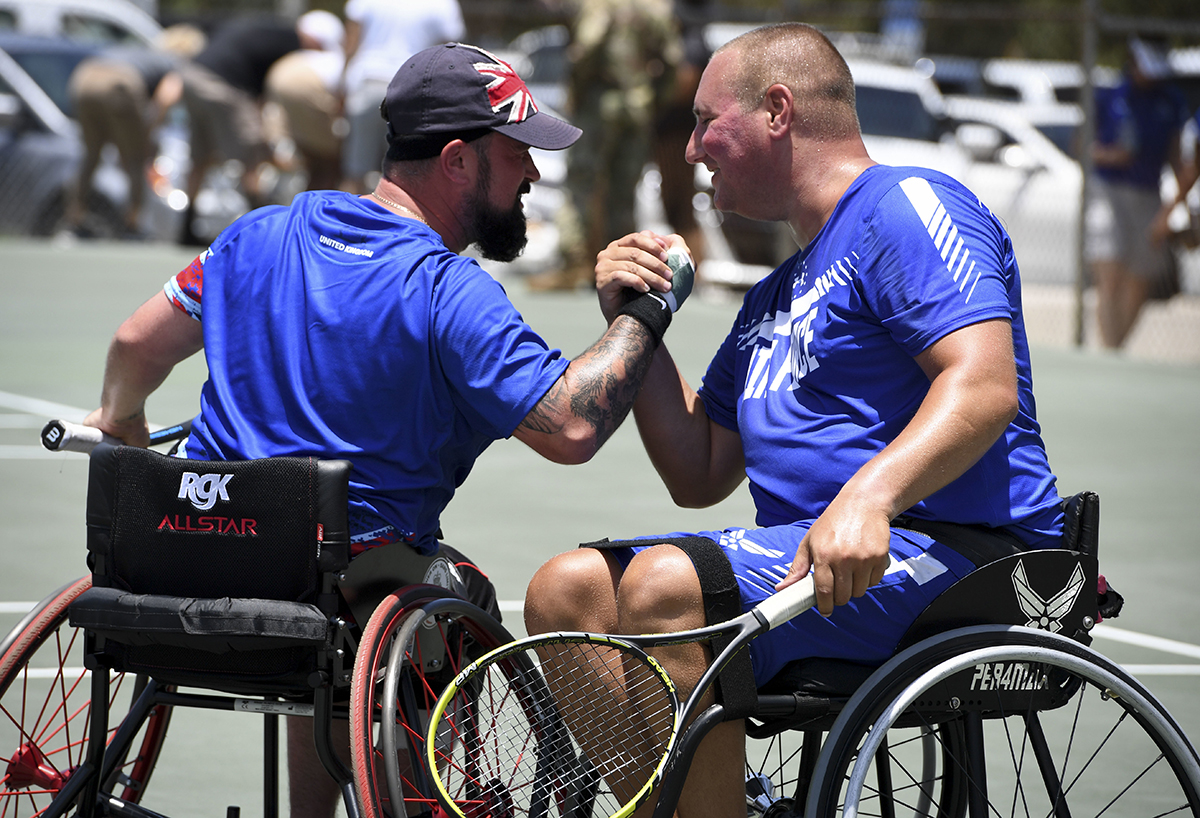 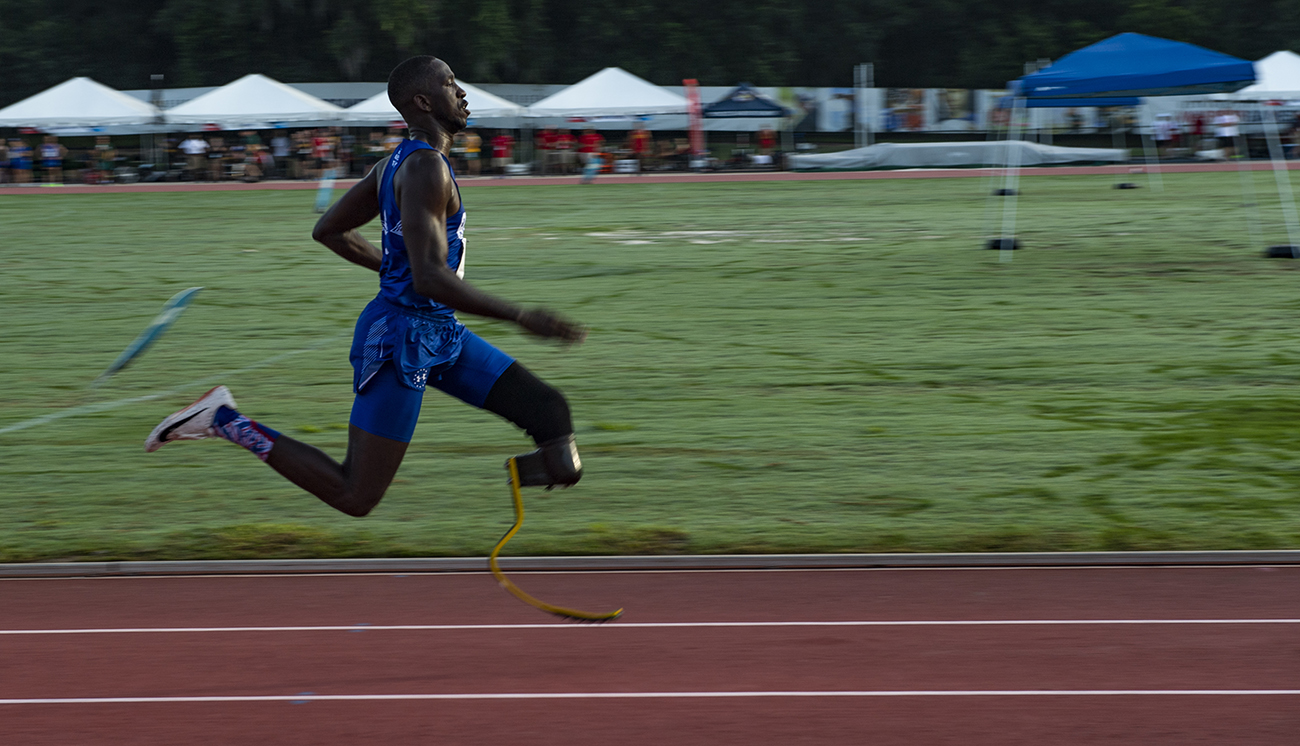 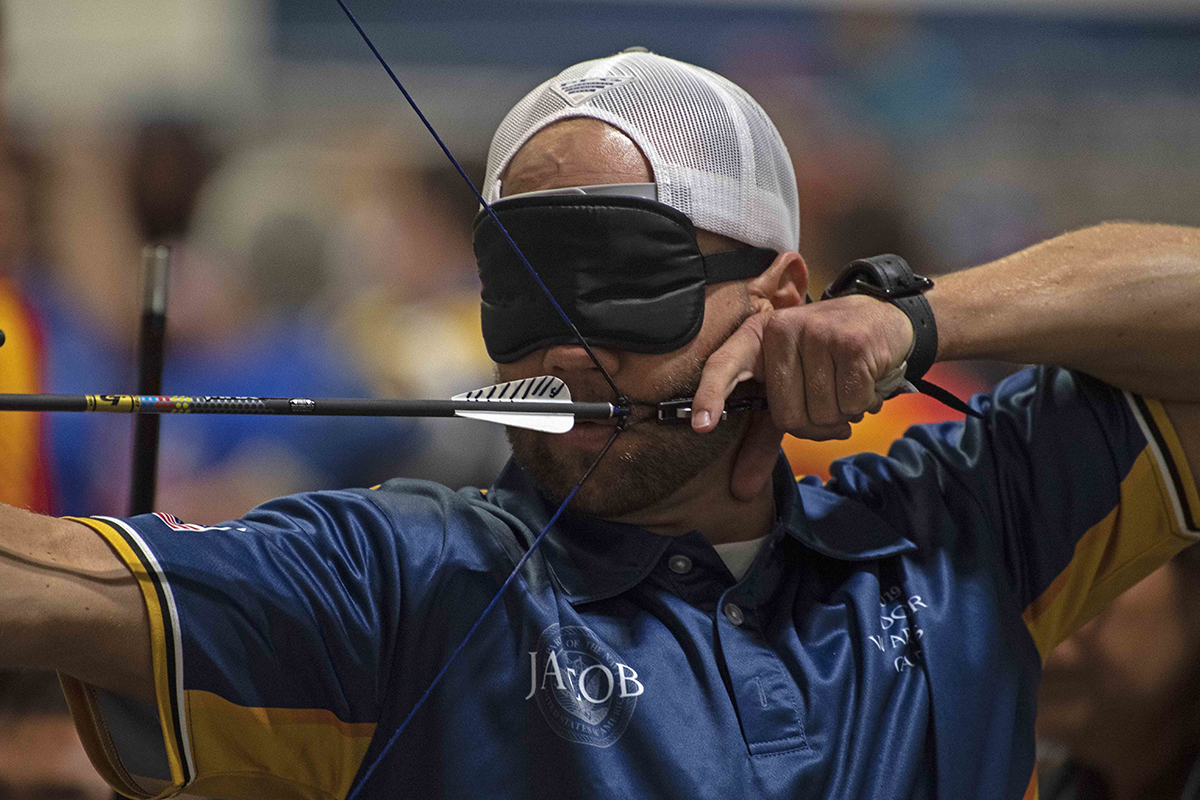 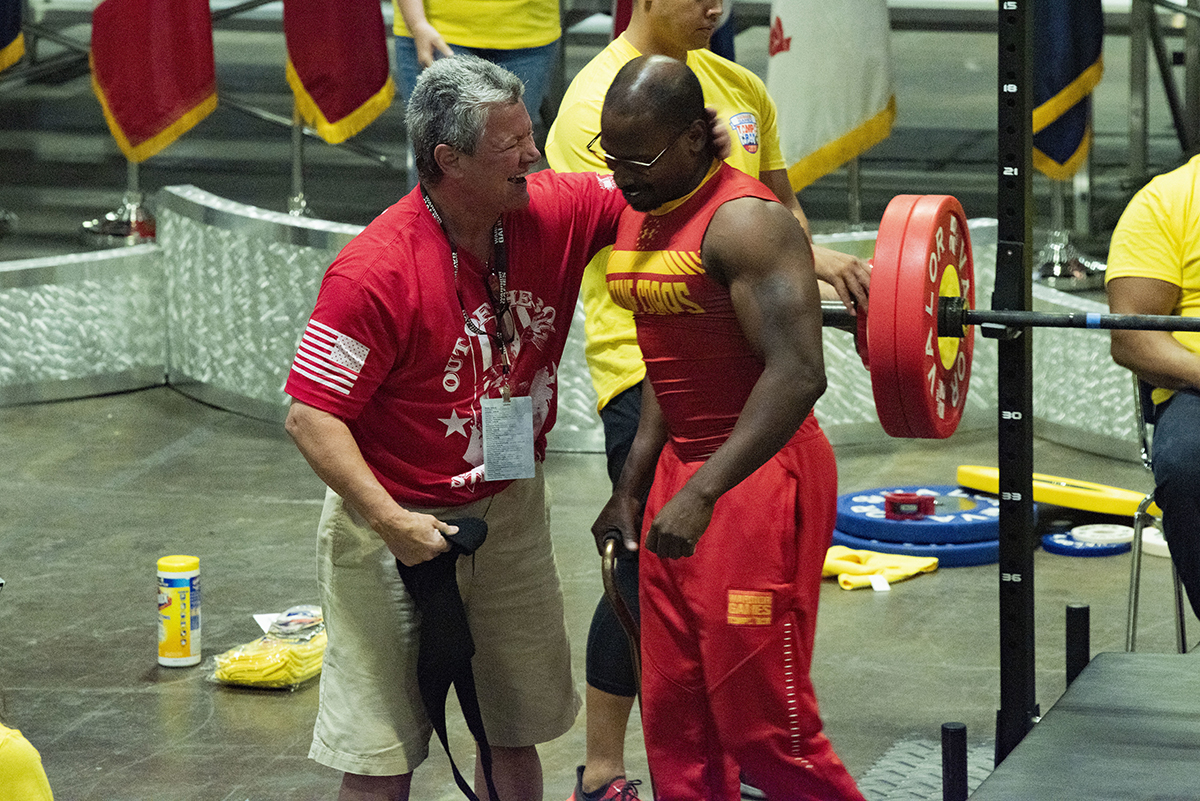 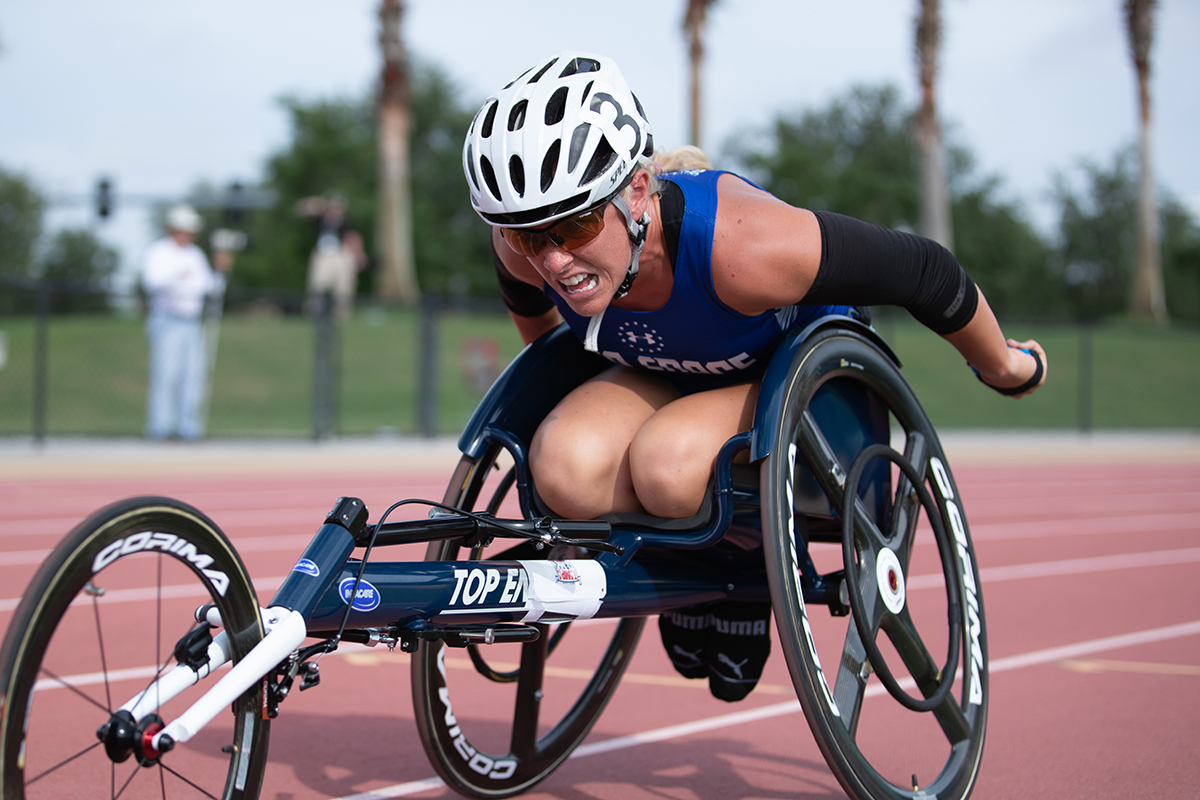 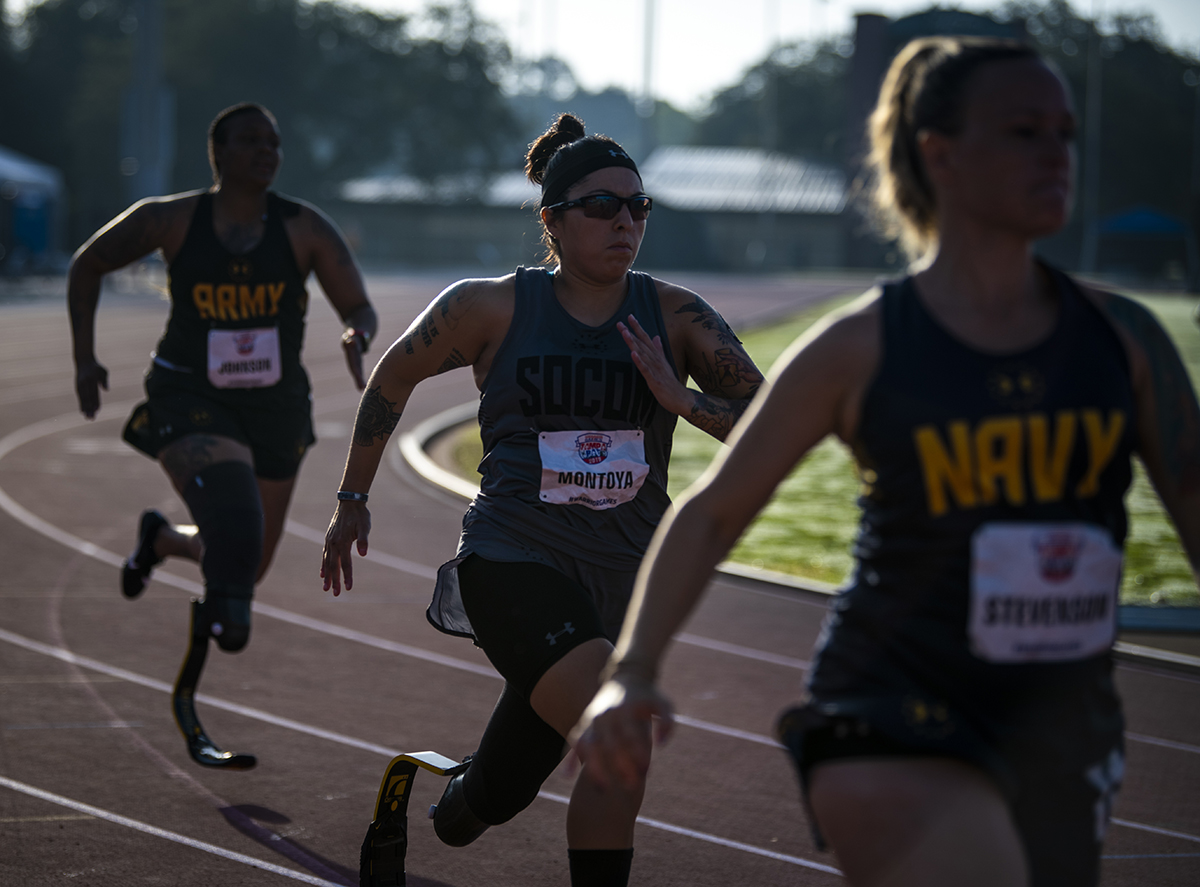 Lauren Montoya, of Team Special Operations Command, competes in the track competition at the University of South Florida track and field stadium in Tampa, Fla., on June 22 during the 2019 DoD Warrior Games. (Staff Sgt. Marianique Santos/Air Force)
11 of 13 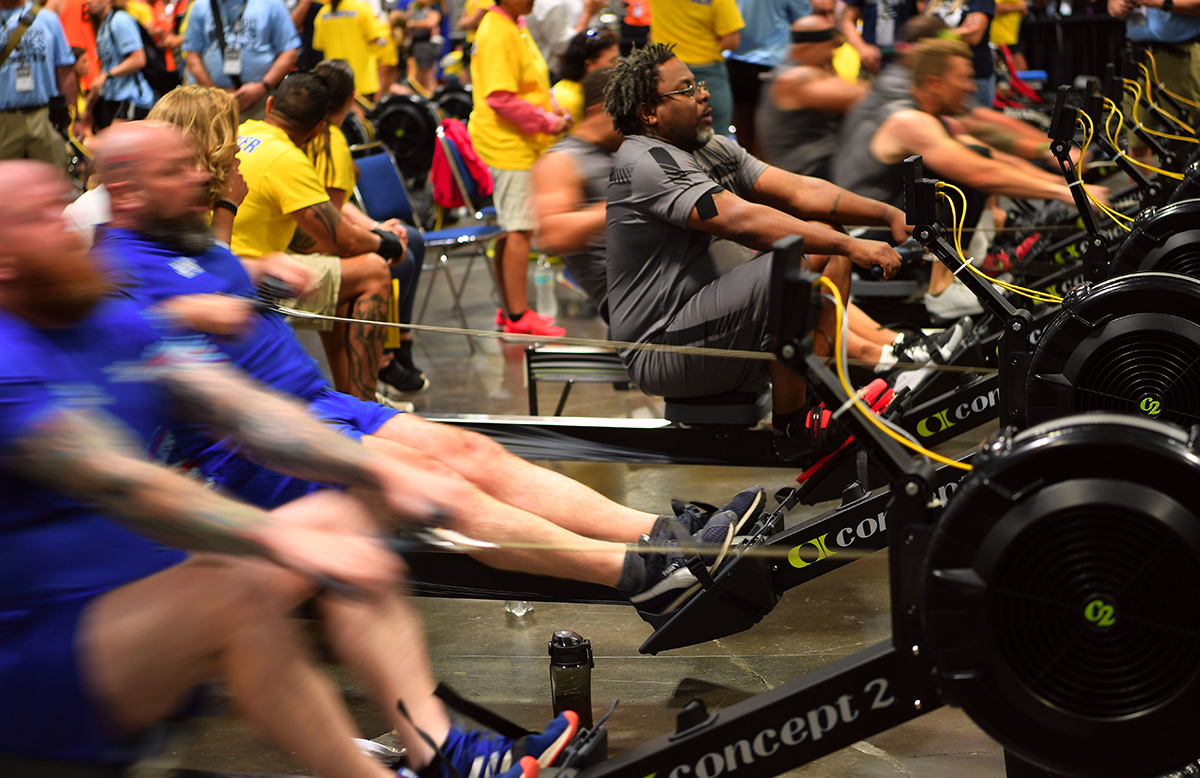 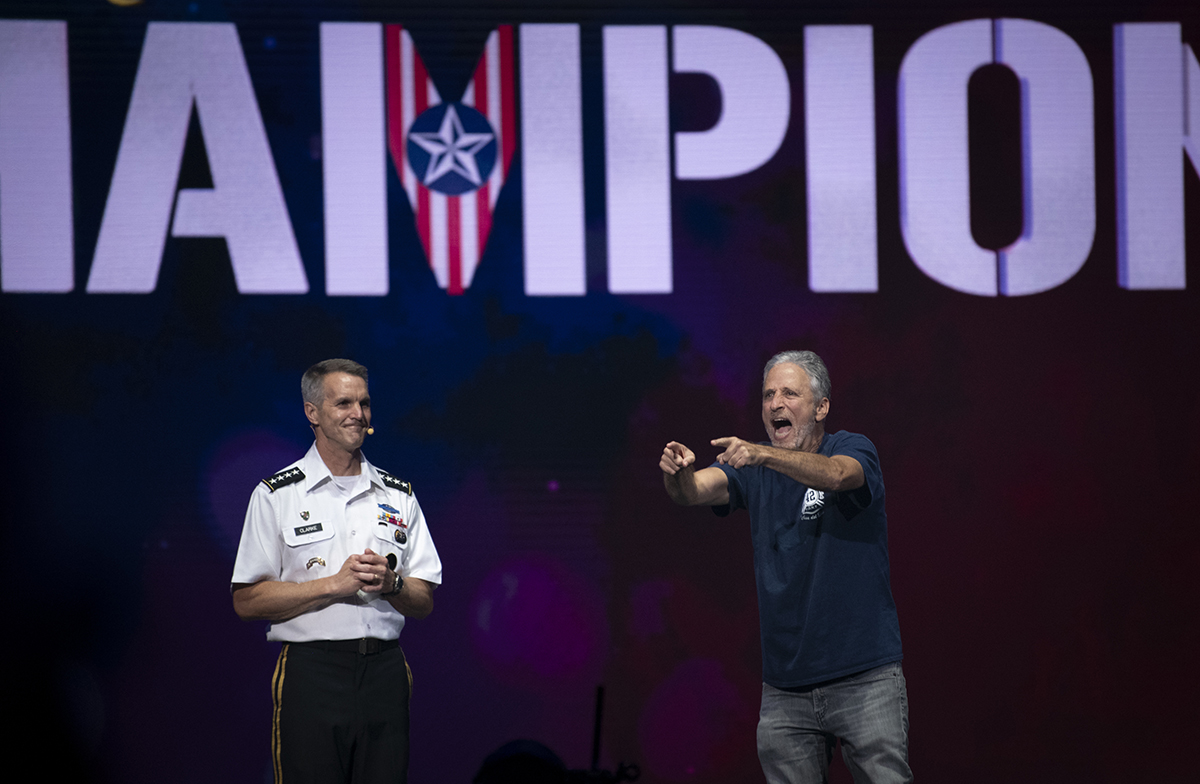 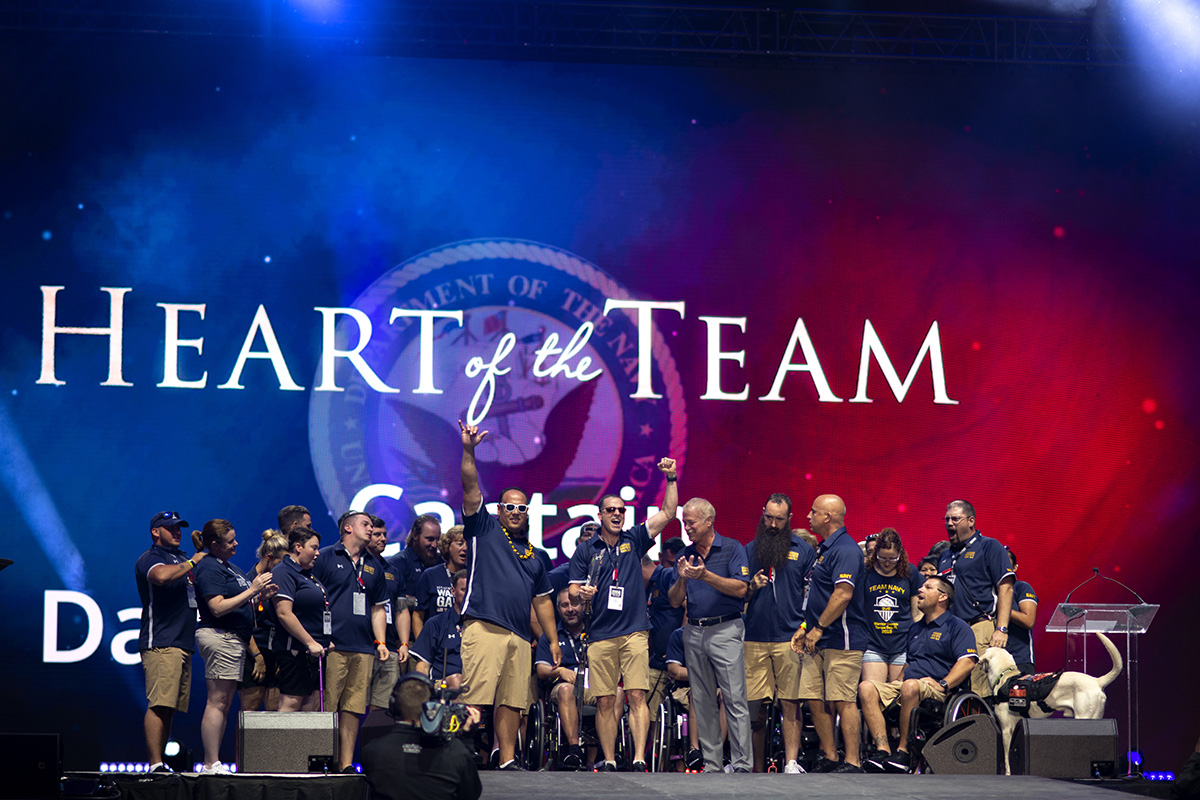 As noted by the Tampa Bay Times, the DoD has been concerned about the games’ sustainability since event space had to be built on military bases to host the events. Harbaugh told the Times that the games came in under budget thanks to Tampa’s support.

“We wanted the wounded warriors and their families to enjoy the community. And we knew when we brought it to Tampa Bay we had that," Harbaugh said in his statement to Military Times.

“Across the board, the venues were stunning, the participation of the public was amazing.”

If you want to be inspired, check out the Warrior Games

Next year’s Warrior Games will be held in San Antonio, according to Fox 13 in Tampa.