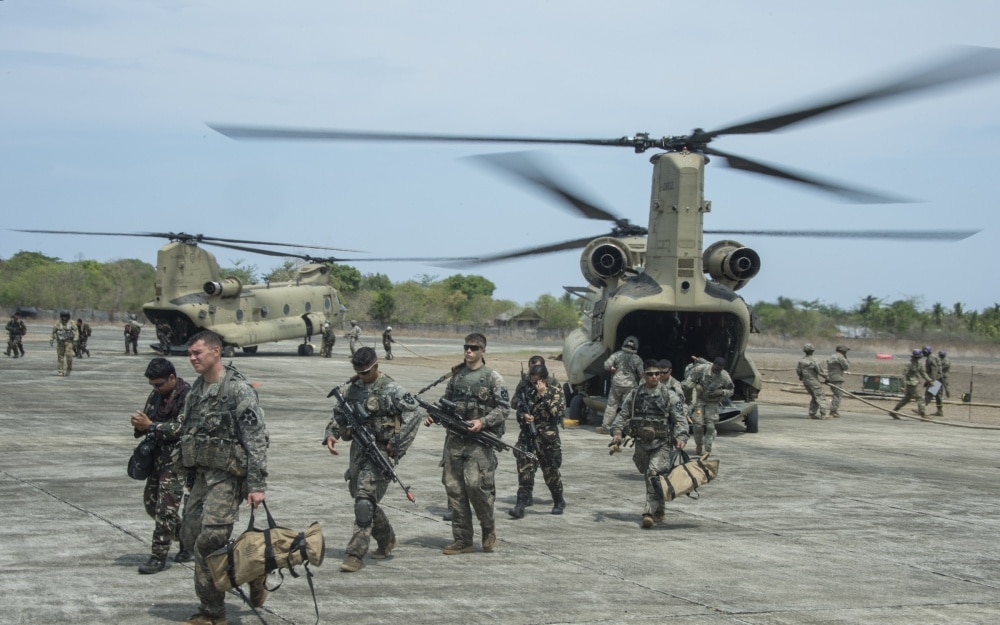 President Joe Biden has invoked the Defense Production Act to speed production of infant formula and has authorized flights to import supply from overseas.

But the Pentagon inspector general does not recommend any firings or adverse actions in response to the infractions.

The measure could be passed out of the chamber in the next few weeks and become law later this summer.

Air Force may allow another dash of ’stache

The decision isn't yet final, but may come as soon as Friday.

Despite no public proof that Master Chief Petty Officer of the Navy Russell Smith ever uttered such an edict, "lower your standards" has become an online rallying cry in recent weeks for those disillusioned with Navy life.

Guardians will be allowed to sport neck tattoos