As American service members crossed the line of departure in the early hours of March 20, 2003, they likely had little idea the war would become clouded by controversy and stretch on for another eight years. 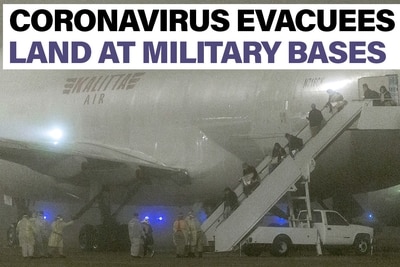 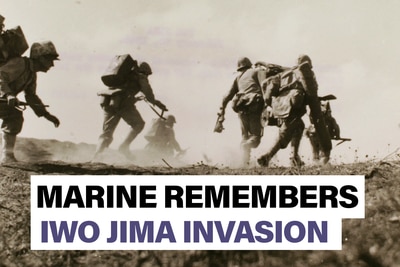 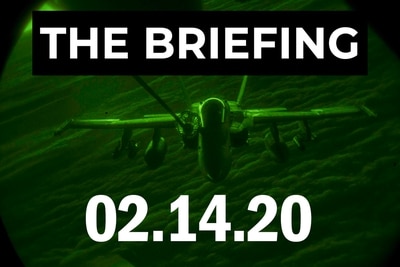 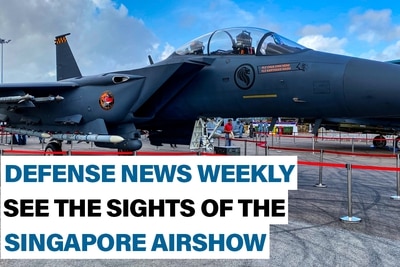 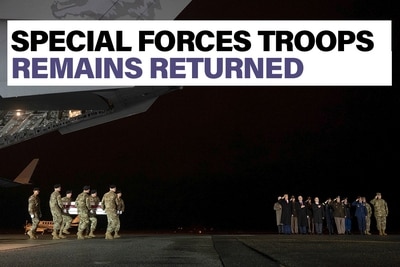 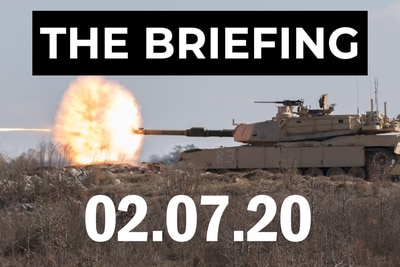 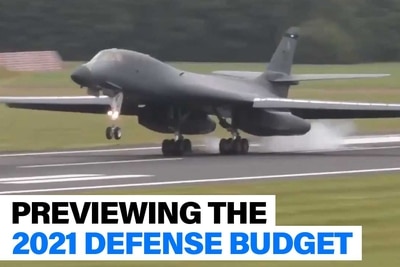 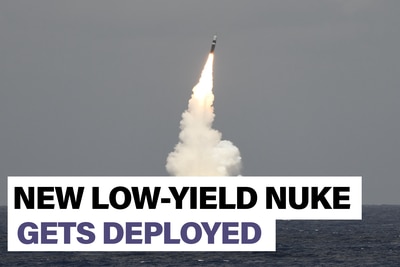 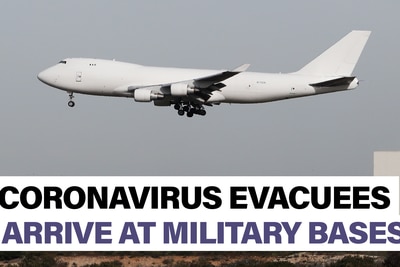 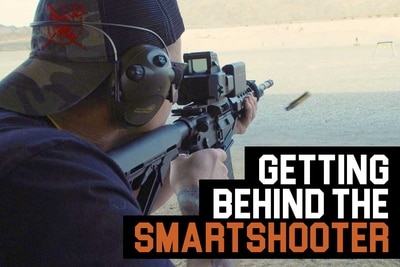 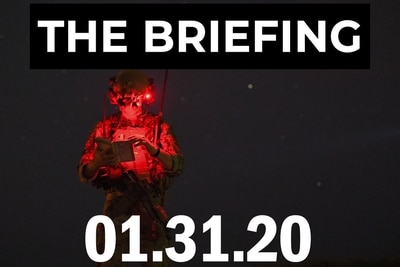 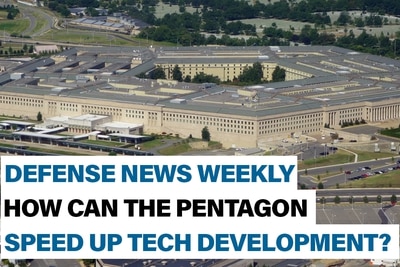