Video: Bush announced the start of the war in Afghanistan 18 years ago

On Oct. 7, 2001, the U.S. launched Operation Enduring Freedom, the initial assault in what would become the longest war in American history. Watch President George W. Bush make the announcement from the White House. 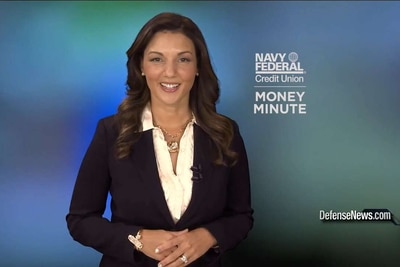 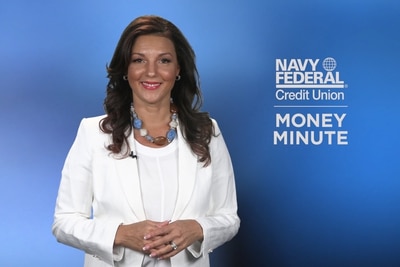 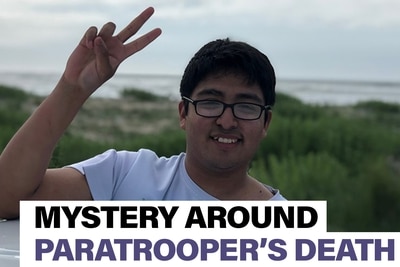 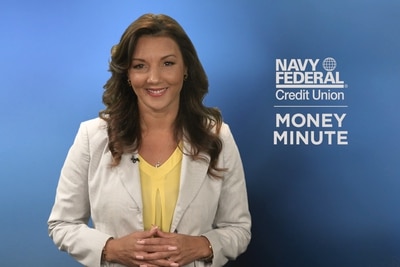