The Pentagon released declassified footage of the U.S. special operations forces raid that killed the leader of ISIS, Abu Bakr al-Baghdadi. The footage shows a squad of troops approach the compound where the terrorist leader was hiding, a close-air support strike that hits presumed ISIS fighters, and a precision strike that destroys the compound. (Dept. of Defense) 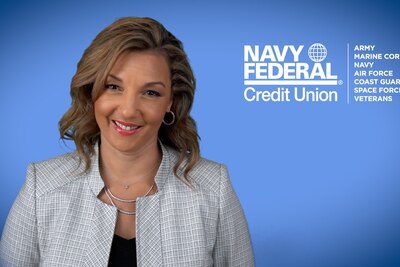 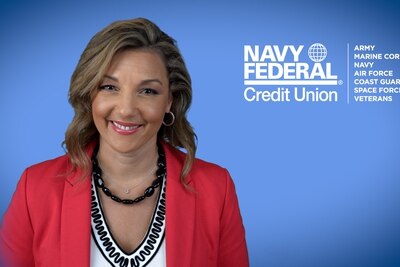 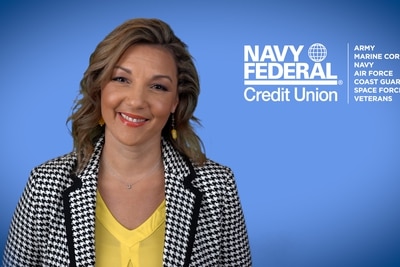 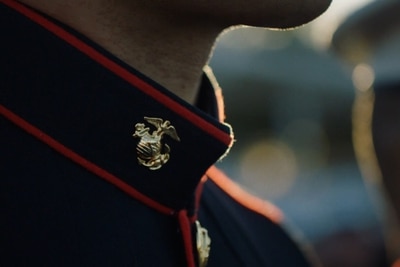 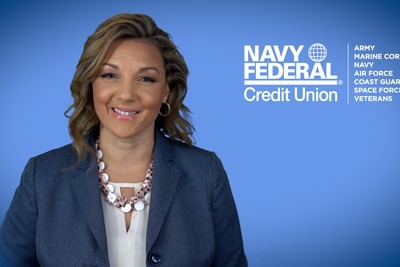 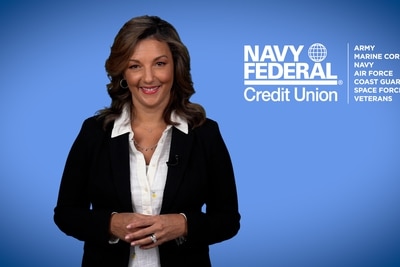 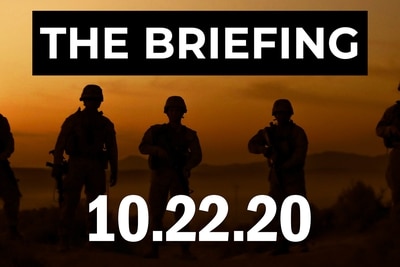 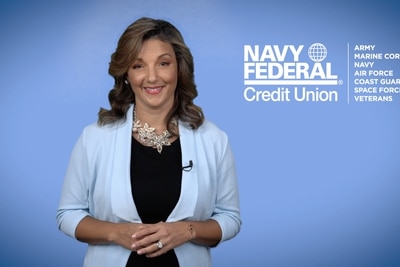 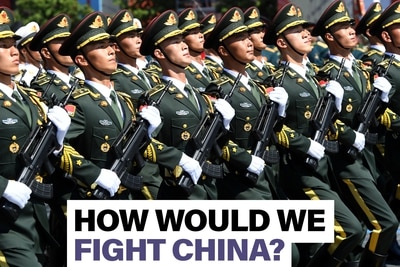 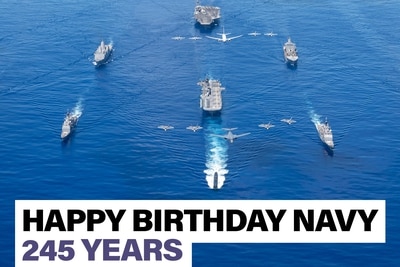 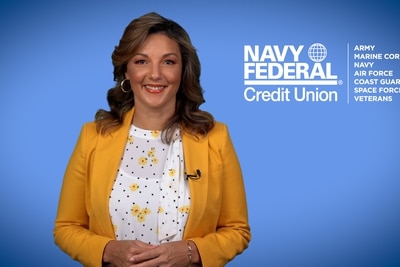