Troops from the National Guard in Raleigh, N.C., were called to the streets for security during recent protests over police brutality. (Video via N.C. National Guard) 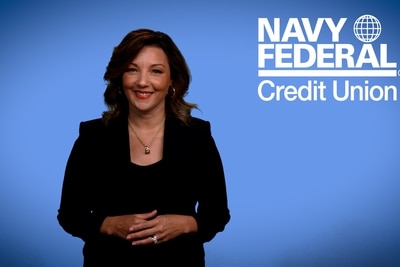 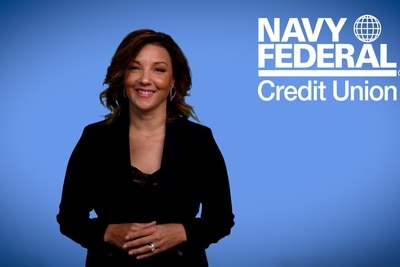