The Navy hit a major milestone recently with a successful intercept of an ICBM by a missile launched from a ship at sea. Previously intercepts had only taken place from land-based platforms. Defense News Naval Warfare reporter David Larter talks about why the test was such a benchmark. 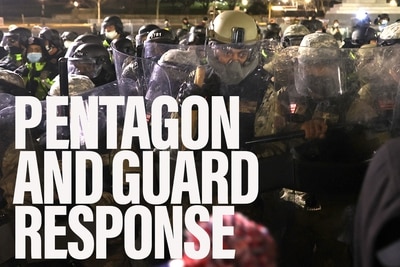 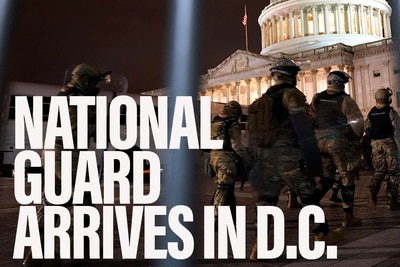