The story of 2nd Lt. Emily Perez, the first black female cadet Brigade Command Sgt. Major of West Point - a groundbreaking cadet and part of the 'Class of 9/11' at West Point: the class that entered the U.S. Military Academy almost simultaneously with the attacks of Sept. 11, 2001. 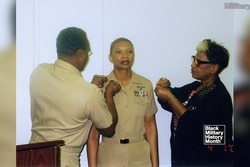 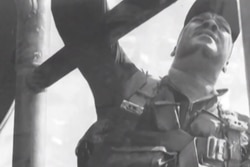 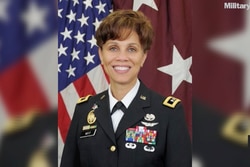 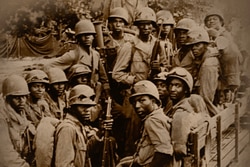 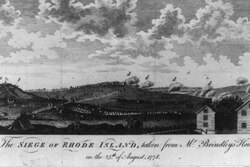 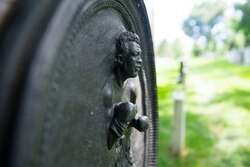 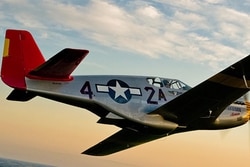 3:35
The many missions and accolades of the Tuskegee Airmen 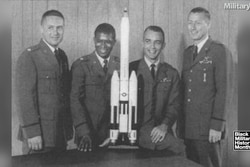 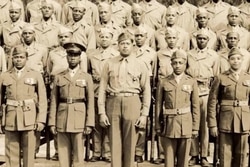 2:55
How the Tuskegee Airmen helped break the Army's racial barrier 1:18
The 'Harlem Hellfighters,' the first black infantry regiment of World War I. 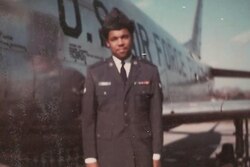 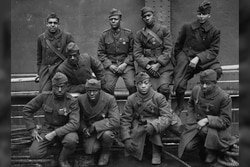 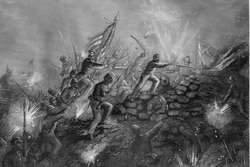 1:45
The Story of the 54th Massachusetts Infantry Regiment 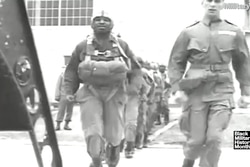 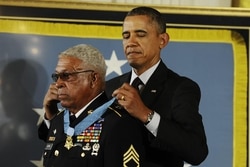 10:4
African-American Green Beret Melvin Morris is patriotic to his core 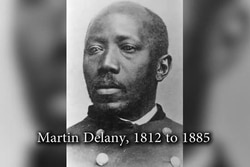 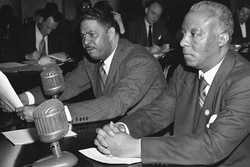 0:55
Executive Order 9981: Abolishing racial discrimination in the US military
Newsletters Installation Guide Honor the Fallen VA Loan Center
Got a Tip? Subscribe Benefits Guide
Sign up for the Early Bird Brief
Get the military's most comprehensive news and information every morning.
Thanks for signing up!
For more newsletters click here