Conan, the military working dog injured in the special forces raid that killed ISIS leader Abu Bakar al-Baghdadi, was hailed by President Trump as the "ultimate warrior," and was on hand in the capital to meed the president with members of the team that took part in the mission. 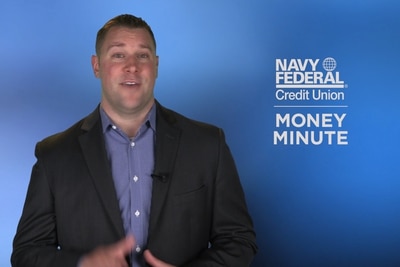 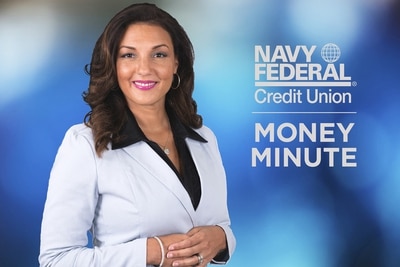