In 1961, President John F. Kennedy delivered a Veterans Day speech hinging on the idea that he hoped there would one day be no more veterans at all - based on the hope that nations in the future would only pursue peace. Kennedy, a veteran of World War II himself, would later be buried at Arlington National Cemetery. Hear his original remarks here. 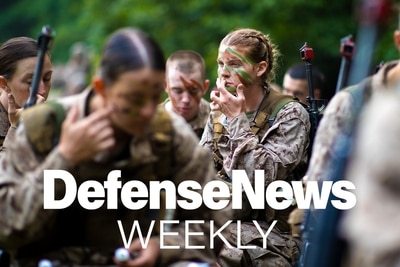 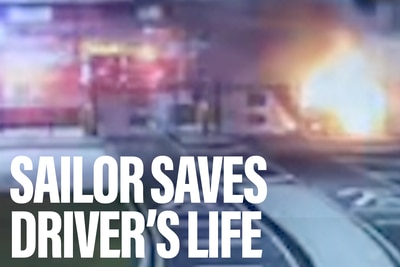 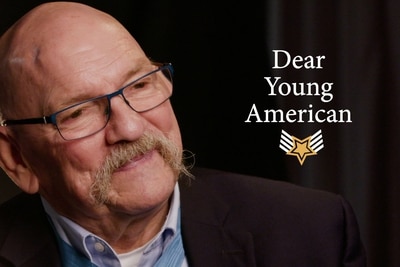 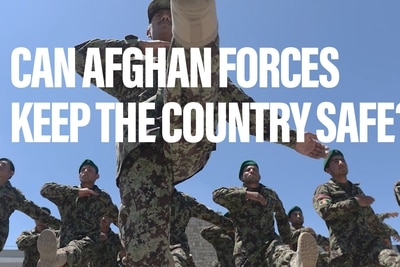 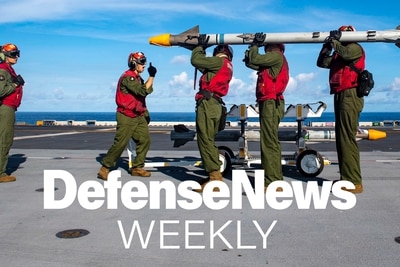 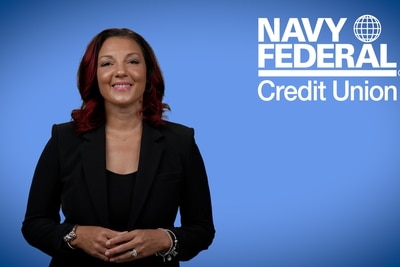 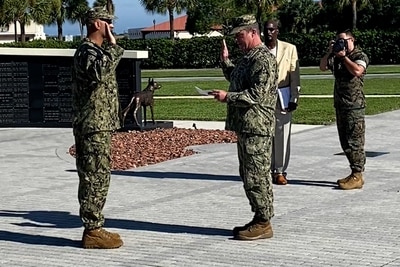 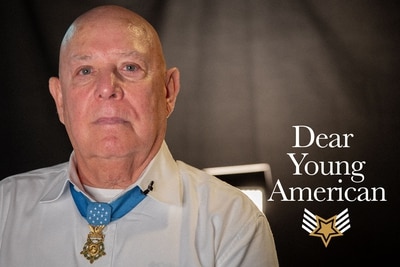 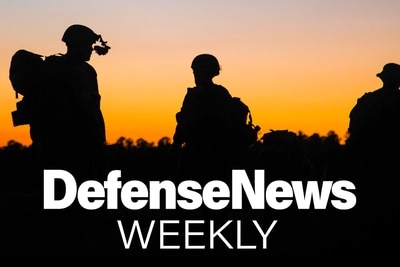 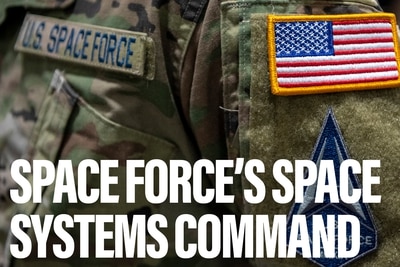 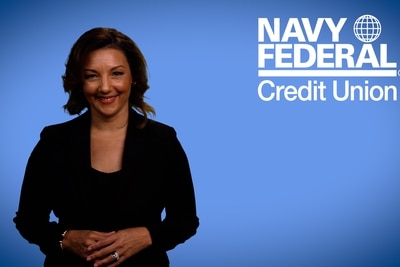